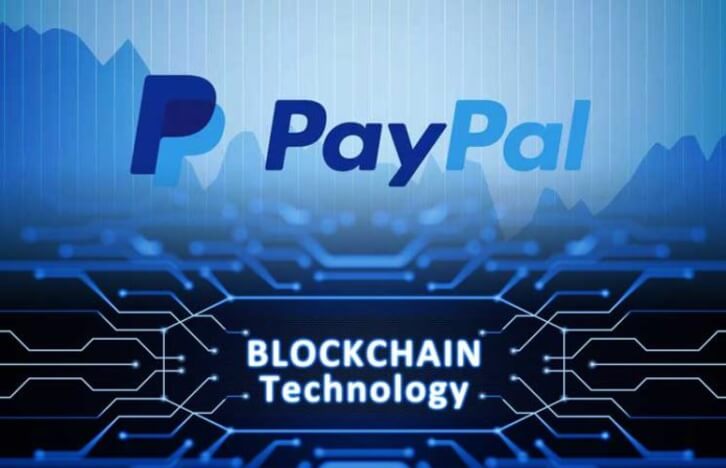 At a recent interview, the PayPal CFO John Rainey spills about PayPal’s upcoming crypto plans. The company has been working on this modern technology as he does not think that the Bitcoin is too mainstream and overhyped to work on. Rainey also claimed that Paypal had added Bitcoin to their list of payment options years back. But due to the volatility of the crypto market, there was not enough demand for Bitcoin.

However, PayPal doesn’t have any plan of abandoning bitcoin. They have been working on both the projects since years- PayPal has been keeping cryptocurrency tabs since 2015.

The crypto hype for excellent mining in the industry

Bitcoin has reached its epitome usage since 2017, December. Traders have made huge profits on Bitcoin transactions due to its volatile price swings. There has been a lot of doubt in Bitcoin’s potentiality with the real-world currency. But Paypal CFO sees that the dominance is in cryptocurrency’s hand.

According to U.Today, PayPal has recently performed their very first investment on blockchain during the funding round of Cambridge Blockchain’s Series A. PayPal was one of the first companies who proposed their support for cryptocurrency and bitcoin in the early days of 2014/2015.

With Rainey’s optimistic views on the bitcoin and cryptocurrency industry, there came views which clashed with the previous ones. The governor of the bank of England, Mark Carney, clearly says that bitcoin has already faced failure on every virtual front by clearly stating: “it has pretty much failed this far on.. the traditional aspects of money. It is not sure of value because it is all over the map. Nobody uses it as a medium of exchange.”

On the other hand, the Tezos Investor, Tim Draper has stated bitcoin as ‘the future’ of currency agreeing to the point of Rainey. He thinks that a massive portion of the world’s currency will be compromised to cryptocurrency, someday.

Is cryptocurrency the future?

To some people, cryptocurrency is a representation of the world economy. But critics argue that no matter how important they become, the currency system will always be limited to the internet world. If it grows the only currency system in the world, any individual would demand security such as finance and credits, health insurances, housing, and education. If seen globally, 67 percent of the adults have financial access with personal accounts. But in the developing world, more than one-third of them disconnect their access to any form of commercial platform. Digital payment is visibly on the rise due to increasing use of digital wallets. Bitcoin ATMs might be popular too and break the barriers of traditional banking.

However, for PayPal, it is very amusing to focus on the areas of their growth instead of focusing on exploiting an iniquitous payment scheme. But Rainey is very optimistic regarding the technology as he sees loyal merit in cryptocurrency.