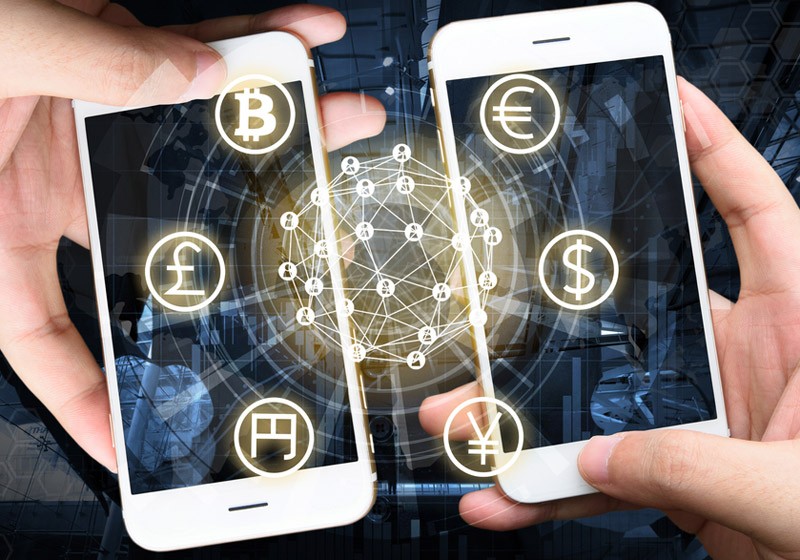 According to a study by SmartAsset, the average fee for credit card processing is at 2%, with others finding that it could go higher and reach up to 2.5%

Based on these studies, it isn’t surprising that the average cost of credit card transaction fees by American families is at $1,739 annually.

What’s Up with the Costly Transaction Fees?

There is a reason why credit card transactions are costly. There are two intermediaries when it comes to credit card payments. First, you have the bank that issued the credit card. And second, you have the card network (Visa, Mastercard, etc). Basically, it means that there are a lot of parties involved, all of whom needs to get their cut too.

Let’s also note that transaction fees cover the manpower and the infrastructure needed to ensure that payments made using the credit card are not fraudulent in nature. Transaction fees are not exactly simple. It involves a number of things including authorization fees, return fees, as well as gateway fees to name a few.

Credit card payments can also be tricky since there is a chance that you are not only getting charged once for the transaction fees.

Before we discuss how blockchain technology can make payment processing more efficient and cheaper, it is important to understand the nature of the technology.

Blockchain was first used in cryptocurrencies. It is basically an open ledger composed of different blocks connected to each other. The network should agree with each other before a block is added. Simply put, it is decentralized in nature wherein there is no longer a need for a third party such as a bank or a financial institution to confirm the transactions.

Though the idea behind blockchain technology and its utilization in payment processing look promising, there are some challenges that have to be addressed. For instance, you have slow transactions. There was a time when even top cryptocurrencies such as Bitcoin and Ethereum networks encountered these problems.

Scalability is a major concern in blockchain considering that there are instances when networks can only handle a few transactions per second. It only means that there are some cryptocurrencies that would take hours before your transaction can even get verified. In order to solve the problem, it is imperative to have more powerful computers.

Another issue that has to be addressed is the volatility of cryptocurrencies. In 2017, Bitcoin was able to reach near $20K level only to drop by more than 80% during its correction. It has been the reason why it is popular among spectators and unpopular among those who want to make use of cryptos in daily transactions. However, this is also the reason why there is such a thing as stable coin.

Stablecoins like Tether and JP Morgan Coin are blockchain-based currencies that are backed by fiat thus, lower volatility. What it does is utilize the benefits of blockchain technology without the volatile nature of cryptocurrencies.

How Can Blockchain Tech Change the World of Payment Processing?

One of the things that blockchain technology promises is greater liquidity and decreased liability in payments. How exactly does it work? With blockchain, it becomes easier to connect retail platforms to a payment processor. As a result, you get better liquidity for businesses participating in this particular setup.

Also, companies can actually use different currencies when it comes to transacting within the blockchain. Participants can pay using Bitcoin or other currencies. With this, it gives instant and diverse transactions for those companies that are using blockchain for payment processing.

Another important benefit that blockchain delivers in the world of payment processing is that it helps in overall automation and efficiency, something that is greatly favorable to the gambling sector where both players and operators would like payments to be processed as soon as possible so that they can start playing the games. Sites such as BestOnlineCasinoSites.com understands this well and have detailed materials about which Bitcoin casino sites have best implemented this payment technology.

We can expect more from cryptocurrencies in the future as developers adapt to the changing times. It is possible that we are going to see faster transactions in the coming years especially how competitive the industry is. Keep in mind that there are thousands of cryptocurrencies out there.

Though blockchain technology used in payment processing systems has great potential, there are certainly some hurdles. For instance, is a relatively new technology and a game changer in the world of finance, regulators haven’t exactly figured out what to do.

There are countries that have banned crypto exchanges such as China while in the US, regulators are still trying to figure out which cryptocurrency is defined as a security or a commodity. Right now, Bitcoin and Ethereum are considered commodities. As for the rest of the other altcoins, they fall on a grey area.

Despite the confusion on how to handle the blockchain industry, overall, there is certainly progress in terms of legislation. With countries such as Malta leading the charge and opening their arms to fintech’s and blockchain industry startups, mass adoption is closer than ever.

The Future Utilization of Blockchain Technology Across Different Industries