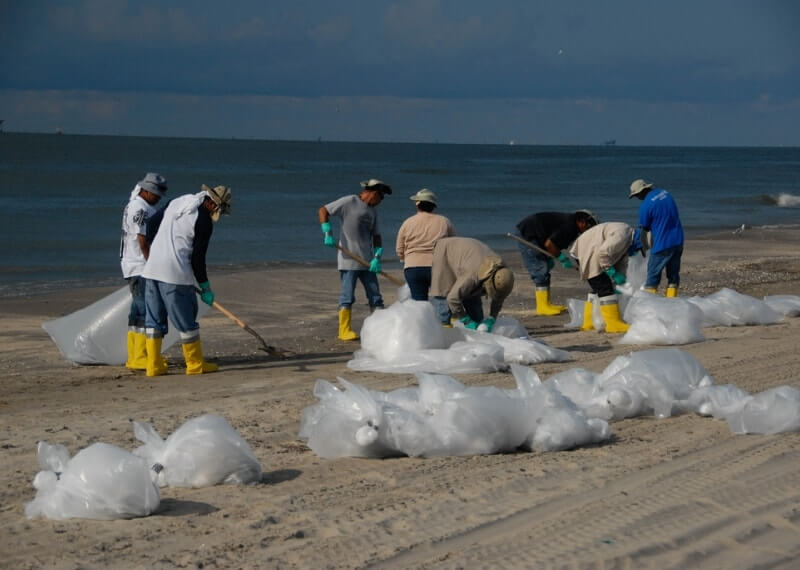 ConsenSys, the world’s largest blockchain software development company recently announced that it is planning to reward the citizens of Manila with Ethereum for cleaning beaches in the capital city of Philippines.

Joseph Lubin, the CEO of ConsenSys said that the residents of Manila will be rewarded with Ethereum (ETH) for spending few hours cleaning a heavily polluted Manila beaches.  He further added that ConsenSys impact and Bounties Network are introducing a new model where firms fund causes directly without any intermediaries.

Bounty has been acknowledged as a feasible application of blockchain technology because the residents can be paid transparently by utilizing the public ledger of a blockchain network.With the help of Bounty Network anyone on the platform can built bounties and compensate the participants with Ethereum backing different initiatives and causes.

The Subsidiary of the New York-based ConsenSys recently launched a non-profit initiative called ‘Bounties for the Oceans: Philippines Pilot’. The initiative is to encourage the usage of the blockchain in the nation.

This initiative came during the time when the Philippines re-opened a well-known tourist destination called Boracay in the country. The island was closed for a while because it suffered from a heavy pollution.

The organizers of the initiative said that plastic pollution leads to the death of 100,00 marine livings and one million seabirds every year. The marine mammals eat plastic and we eat them. Because of plastic, eight billion dollars of marine ecosystems are damaged every year.

They further explained that with such Bounty programs for the ocean, they are requesting people from around the world to submit verifiable proof for their direct plastic cleanup contribution. And further suggested that do not rely on the centralized entities, just go out there and do it yourselves

Philippines is the ideal country to Kickstart

The Philippines is believed to be an ideal place to start such non-profit blockchain-related initiatives and causes because the nation has adopted digital currencies such as bitcoin as a legal form of payment. And the central bank of the Philippines recently has officially acknowledged Bitcoin as a payment method.

Therefore, as a result, the bitcoin and other digital currencies usage have surged in the country which is supported by the work of one of the local platform called Coins.ph. The platform by collaborating with remittance outlets, electric grid operators, credit card firms, convenience stores, and major commercial banks, it permitted the crypto users to withdraw and deposit crypto assets via thousands of physical locations. The Coins.ph is the biggest digital currency application in Southeast Asia with five million users.

In South Korea, a large number of firms including Consensys and many high profile firms are working with businesses and crypto ventures in the country to aid the local market to maintain its exponential rate of growth.