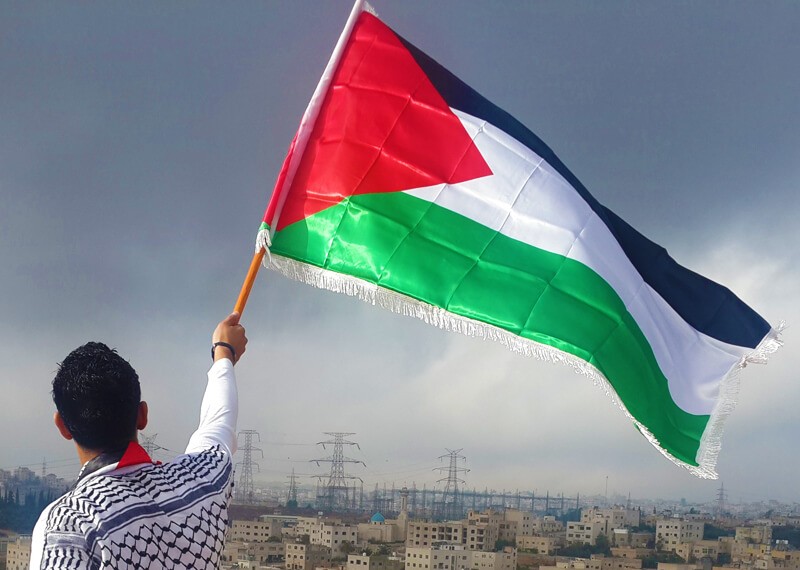 Bitcoin has become a lifeline, for the developing community of operators in the Palestinian territories of the West Bank and the Gaza strip. Although Palestine is not the only economically and politically secluded part of the world where virtual currency is making inroads and is slightly unique within these markets in terms of overcoming limitations.

For instance, the Palestinians do not face the hyperinflation that pushes Iranians, Turks and Venezuelans to hold a virtual currency with a restricted supply, as they do not have a local currency at all, as an alternative they use foreign currencies.

A financial analyst named Ahmed Ismail in Gaza believes there are twenty unofficial “transact” offices that trade cryptocurrency to native users. Ahmed himself aids thirty customers to utilize Bitcoin to obtain investment abroad, like stocks, as there isn’t any native alternative for putting money to work.

Another advantage of public blockchain networks is censorship-resistance nature which is specifically appealing in Palestinian territories. Anybody can implement a peer-to-peer Bitcoin exchange. Once the exchange is paid for, it cannot be banned by any intermediary.

Amidst the ongoing dispute with Israel, this might look like a solution to solve the real issue for people with limited access to the international economy. The supporters in the West had shut down their bank accounts for transferring money to Palestinians.

Laith Kassis, the CEO of Palestine Techno Park in the West Bank said “There is no payment gateway, like PayPal, for entrepreneurs to receive payments internationally. So here comes solution on blockchain with private nodes.”

Palestinians rely on traders as the liquidity gateways, since there is no way out for them to acquire Israeli shekels, Jordanian dinars or U.S. dollars for online crypto transactions, as none of them work with private banks.

According to a business insider, a Palestinian tech employee tried to cash out a Bitcoin payment from a secluded manager and could not obtain a fair value from traders in Gaza because the crypto values were rising at that time.

Saifdean Ammous, a professor of Economics at the Lebanese American University said, “If the people who want to do the transaction don’t both have balances in bitcoin then you’re just adding extra layers of conversion from their home currency to bitcoin and back to the home currency. That’s never going to be a sustainable solution.”

According to a World Bank estimate, twenty-one percent of Palestinians live in poverty on less than $5.50 a day. In such situation, volatile assets are very useful for cross-border exchanges, but not for daily ones.

The first blockchain boot camp was conducted by Kassis’s Techno Park in the first week of September with twenty-nine members ranging from Entrepreneurs to students and government officers.

Kassis stated, “The whole ethos of decentralized ledgers plays into the [Palestinian] community’s need to talk peer-to-peer, that will enable Palestinian entrepreneurs to do business internationally. I think blockchain and fintech has a huge potential to change the dynamics of our economy and solve many of the financial constraints [by] leveraging the decentralization of the network. It’s all about bringing awareness and creating new markets. The younger generation is more knowledgeable about crypto, more than the IT departments at banks.”

Even if it is too early for Bitcoin to make such difference at present, Ammous believes that in the long term it has huge potential to inspire societal change.