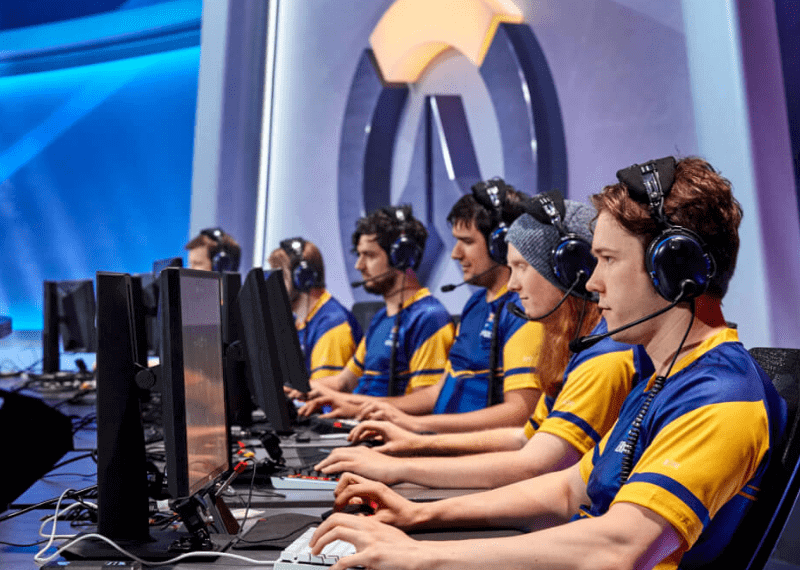 Second wind, a team that is competing in the official minor league announced their acquisition of an unknown DPS player named Ellie. This was for their upcoming season of Overwatch contenders. With this new roster addition, fans started speculating the legitimacy of this acquisition which unfortunately resulted in Ellie’s departure from the team.

It was announced on December 22nd that Ellie would be joining the Second Wind. This high ranked team who was heading into the season two playoffs of contenders became the epitome of social media discussions as the fans started running a gossip mill regarding Ellie. The suspicion starts to brew when it comes to light that her ranks are  relatively low. 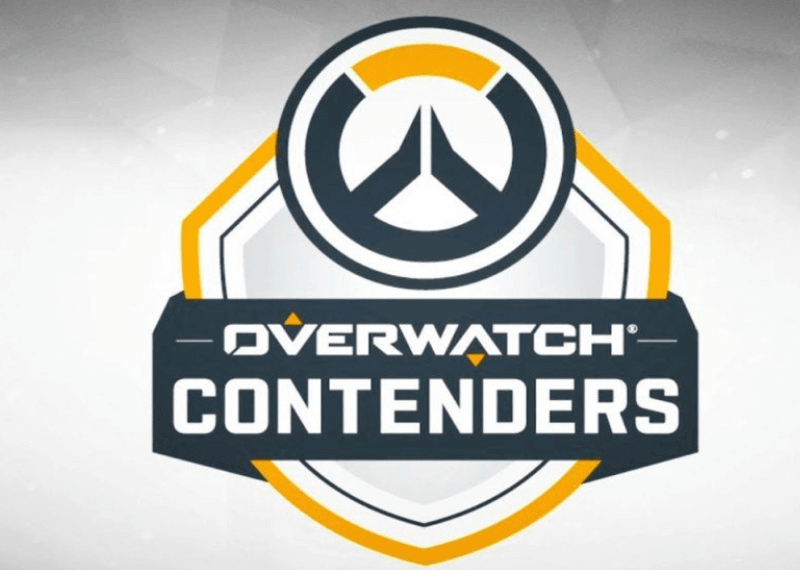 Speculations were hurled and some even pointed out that she had been a long-time player who switched over into a smurf account for privacy concerns.  Her real name is still a mystery for she apparently didn’t want to give out her legal name. As opposed to this ambiguity, all other players participating in Contenders have their legal names listed with their gamer tag.

The Buzz In The Gaming Community

This stir can also be a classic example of how the community fails to conceive the nuances of privacy for her gender identity was still in question. Some believed that Ellie was just a front for some male player to impersonate a woman. To face such rumors and dissolve them, Ellie streams her playthrough of Overwatch and even brings along the suspected player . A player called punisher, which further proves that they were two different people.

Also Read: Cryptocurrency & Facebook Together Walking Towards The Evolution Of The Mobile Marketplace!

This dissolved nothing for it fanned the flames of speculations and allegations. A lot of other pro players involve which further adds to the speculation pool. Atlanta Reign player “Dafran” speculates that someone else controls the account. Else while Ellie sits beside for a conversation. Ellie, also, shares screens of a Discord chat logs which shows that a high-ranked (but banned) OW player, Hunt suggesting and arguing in the favor of doxing Ellie to figure her identity out. 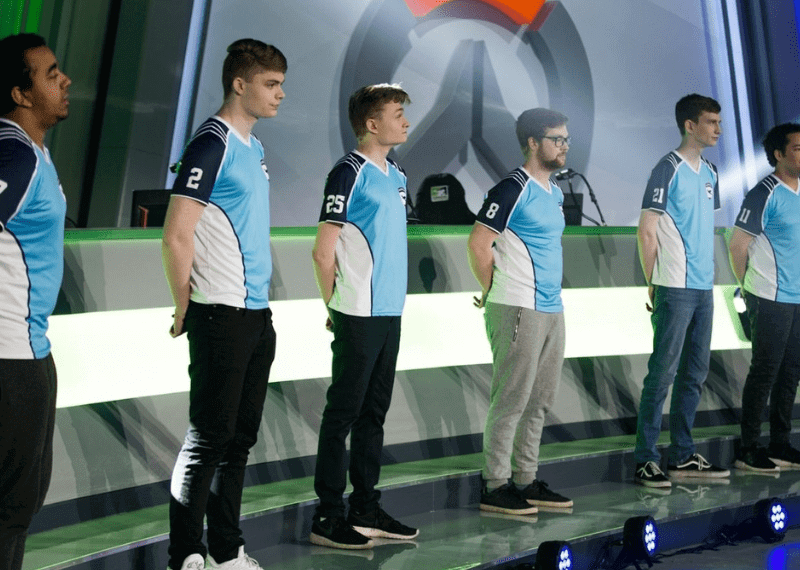 The Toxicity Goes On!

Could this be another example of the toxicity that brews in the Esports scene which also reeks of male dominance? The stepping down of the player also fairly indicates the communities’ trait of upholding masculine prejudices.

Even in a game such as Overwatch, a woman can’t be just a player for once. As her identity being kept away becomes a matter of legitimacy, which seems to be a hypocritical stance. Cyber harassment and bullying on their gender identity has been the cultural norm in the gaming community.