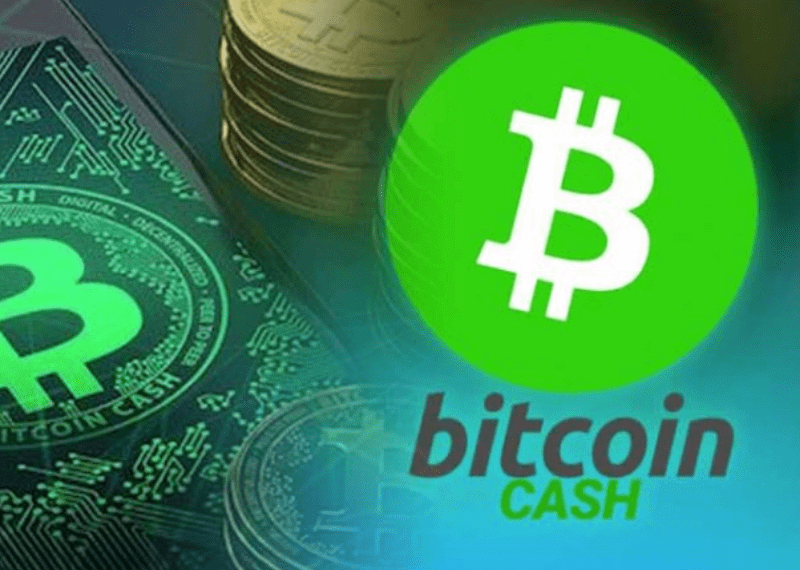 A recent reddit post highlights the crunching members for the latest merchant acceptors of Bitcoin Cash. It is expected that number of online stores accepting BCH could be over 945.  A reddit user connected with BCH association and listed the latest statistics for BCH adoption from three websites.

Merchant adoption of Bitcoin Cash is where it’s at. Here are the latest numbers:

The Bitcoin Cash Association sees itself as a “community-driven, grassroots project to accelerate the adoption of Bitcoin Cash,”.

Are we heading towards a wide-scale Retail Cryptocurrency Adoption ?

Most of the merchants accepting Bitcoin Cash (BCH) currently are smaller, independent outlets. Yet some of the larger payments platforms like Payeer, CopPay, and BitPay, are included in the AcceptBitcoin.cash listings.

Notable for brick-and-mortar retailers is cosmetics chain Lush and larger retailers accepting Bitcoin Cash do include Overstock and Newegg.

As payment processors like BitPay permeate the market, retail acceptance for Bitcoin (BTC) and Bitcoin Cash (BCH) is slowly but steadily increasing. Companies like BitPay optionally transfer cryptocurrency payments immediately into fiat currencies so that retailer customers can avoid crypto-volatility. 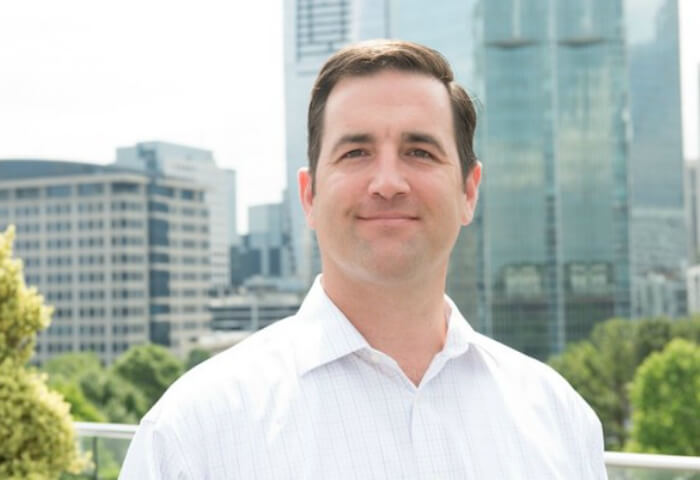 This December, BitPay CEO Stephen Pair predicted that mass cryptocurrency adoption is between three and five years away. Pair has revised an earlier prediction of full cryptocurrency adoption being up to a decade distant. He now thinks that a scenario where every store accepts “a blockchain payment” is much closer than we think.

Binance is also pushing for wide-scale consumer cryptocurrency adoption, partnering with hotel booking platform Tripio to allow its users to book a choice of 450,000 hotels and pay with the Binance coin.