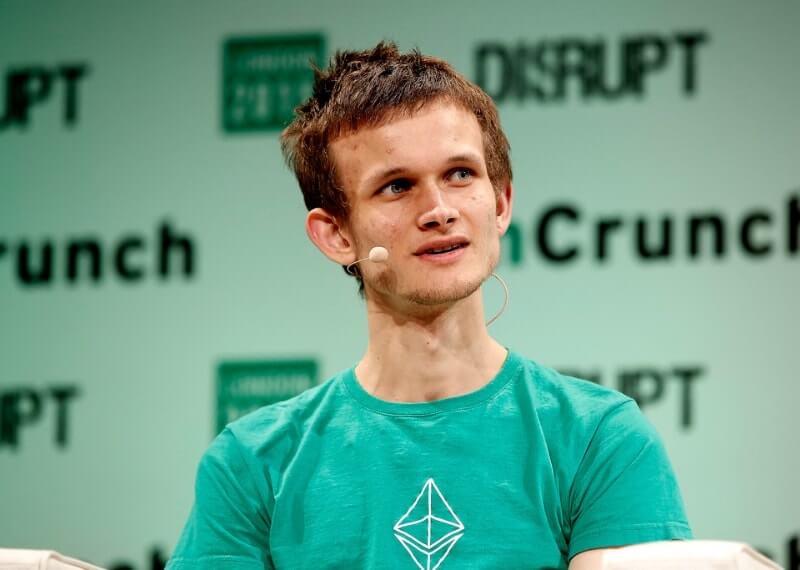 On 30th November 2018, the illustrious University of Basel celebrated its auspicious 558th annual Dies Academicus ceremony. With its glorious past which dates back to the year 1460, the University has established itself as a nurturing center for some of the best minds in the world. The notable event is a customary ritual for the organization. Through this ceremony, it recognizes and honors the efforts of exemplary individuals for their remarkable contributions in the field of academics and society. This year’s worthy recipients of the award were also honored with the doctorate title. Deserving awardees for the current year included:

The Alumni Prize was also given to Beatrice Weder di Mauro.

Vitalik Buterin received the honorary doctorate from the University’s highly-renowned, Business and Economics Faculty. According to the University of Basel, they had several reasons for awarding the Ethereum genius. The academy emphasized that the blockchain founder received the honor in recognition for his tireless efforts in the promotion of decentralization technology. The award depicts the inventor’s terrific involvement in making efforts to ensure equal rights of participation in the digital world. They even recognized his impressive success streak concerning cryptocurrencies and smart contracts.

When your dreams call

One of the most interesting mentions concerning the awardee is that Vitalik is a dropout. He left the University of Waterloo to give shape to his aspirations and ideas in the technical arena.  Before dropping out, Vitalik received a massive amount of $100,000 under the two-year Thiel Fellowship. This scholarship awards 20 innovators who are 20 years or less, and have an outstanding potential to evolve as promising innovators in the future. This fellowship allows the winners to pursue their dream inventions in lieu of a University education. However, earlier in 2014, Buterin said that he was scared of his decision to quit learning as he felt that he would be left behind due to lack of sufficient knowledge.

Blockchain News | Blockchain in Retail to Grow 29 Fold by 2023