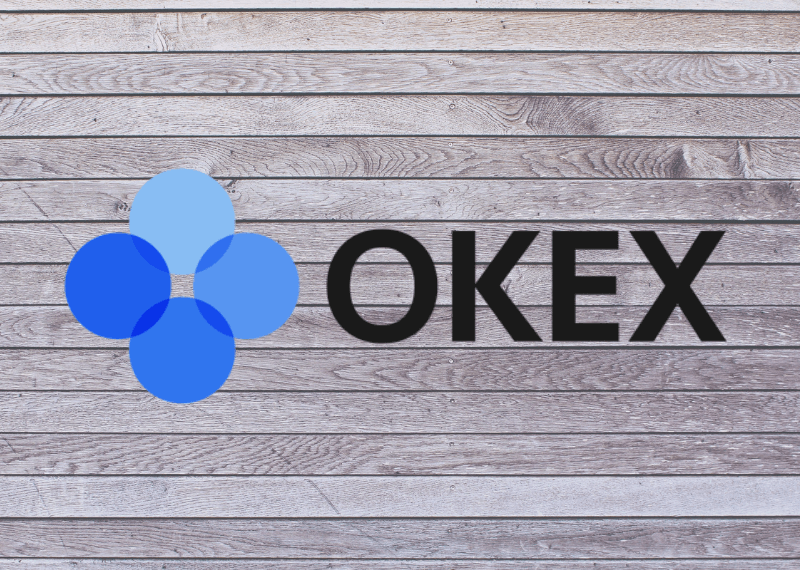 World’s second largest exchange in terms of volume traded, OKEx has won the award for “Cryptocurrency Exchange of the Year” at the cryptocurrency conference held in Malta.

The exchange moved to Malta in mid-July 2018.  The idea behind the award ceremony is “to recognize the companies, experts, and leaders who made outstanding contribution to the blockchain technology development in Malta.” The island is now famous as the Blockchain Island which many of the world’s biggest exchanges moving there because of crypto friendly laws and regulations.

According to a press release, to give the award, a panel of 32 personalities who served as jurors was set up. The close competitors for the award included Binance, the world’s biggest exchange in terms of volume traded, and BitBay which is one of the most important European exchanges in the market.

OKEx’s Head of Operations, Andy Cheung, was delighted with the award. He made a promise that they will continue to push the limits regarding technological innovation. This will all be done to give their users the best possible experience:

“These awards are particularly gratifying as they reflect a vote of confidence from industry leaders, who recognize our ongoing efforts. Like we said, we dare to innovate and will keep pushing the limits of what is possible”

Cheung also went on to address that he is aware of OKEx’s leadership role in the ecosystem. To him, this award is an honour and he believes that OKEx deserved it. He also ensured that the OKEx team will keep on working hard and will always be in constant improvement.

“Receiving this honor is truly a testament to our unrelenting effort in making changes in the crypto and blockchain industry. We never stop innovating to create the best user experience, to build a robust ecosystem, to improve the crypto industry, and above all, to revolutionize our world with blockchain technology. As a leader, continuing to improve the ecosystem is not only our promise, it is also our responsibility”

The cryptocurrency exchange OKEx was founded in 2017. Currently, the platform has over 400 tokens listed. They are also among the few exchanges which offer their users futures trading options. Earlier this year, the exchange had to introduce new measures after a crushing incident. The platform’s “claw back model” forced profitable traders to cover the losses on a $416 million-leveraged long position.

This year, Malta’s cryptocurrency conference had over 5,000 attendees. The event also featured a Crypto Cruise, the Blockchain Awards Ceremony, an ICO Pitch, and a Hackathon. The country has a forward-thinking approach when it comes to crypto and blockchain technology.

Its president became famous for being the only one to speak about the potential of crypto and blockchain technologies at the United Nations General Assembly. As CryptoGlobe covered, the country’s government has called cryptocurrencies the “inevitable future of money”. Earlier this year, Malta became the first country to establish a full regulatory framework for distributed ledger technology (DLT). Another major milestone has been the proposal of a test back in April that helps identifying when ICO-issued tokens are securities.

Chairman of the Malta Stock Exchange, Joseph Portelli said that the government’s innovative vision has facilitated inter-institutional work with OKEx. This ensures that the results of these actions could be very positive:

“Malta is on the cusp of becoming a centre of excellence within the global digital innovation landscape. We are thrilled to be teaming up with OKEx, a leader in the digital currency sector, to leverage our expertise on the compliance and regulatory front to truly be a trailblazer within the security token sector.”

In recent news OKEx delisted 58 trading pairs which have low volume and liquidity. The exchange also added support for 4 new stablecoins, all at the same time.

South Africa is getting cryptocurrency regulations after losing billions in scams