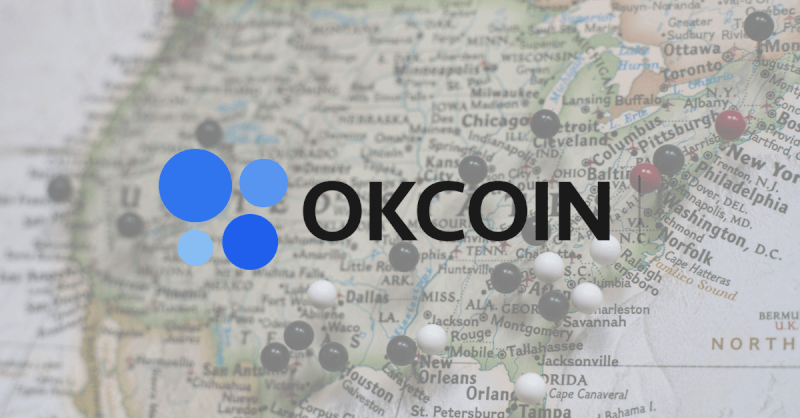 OKCoin, which is a digital currency exchange, announced yesterday in a Medium post its plans to expand the reach of its token-to-token trading to twenty U.S states. According to the Medium post, OKCoin will be providing its trading services in the states of Alaska, Arizona, Colorado, Idaho, Illinois, Indiana, Kansas, Maine, Maryland, Massachusetts, Michigan, Minnesota, Missouri, Montana, Nevada, New Jersey, Tennessee, Texas, Utah and Wisconsin.

The Vice-President of Marketing at OKCoin, Jim Nguyen, mentions in the Medium post that OKCoin worked closely with the regulators of every one of the twenty states to be able to effectively comply with both federal and state laws. The CEO of OKCoin, Tim Buyn adds, “In order for the cryptocurrency market to reach its full potential, exchanges like OKCoin have to work with existing and new regulators for convertible virtual currency, digital goods, and/or securities. Our team has worked diligently within the complexities of the US regulatory frameworks. We’re excited to take this major step forward as we aim to break down the barriers preventing a truly global digital asset market while adhering to long established regulations”

The blog post also mentions how OKCoin has filed an application for money transmittal licenses (MTL) for both token-to-token and fiat-to-token trading. Once the cryptocurrency exchange receives these licenses, OKCoin will be able to expand its trading platform to the remaining states within the U.S.

OKCoin was initially only available to traders residing in California where it observed a daily volume of over $700,000 making it rank 125th in the list of global exchanges according to CoinMarketCap. California still remains the only state where the customers are allowed to trade directly against the U.S Dollar, whereas traders residing in other states will only be able to trade crypto-to-crypto using their BTC and ETH.