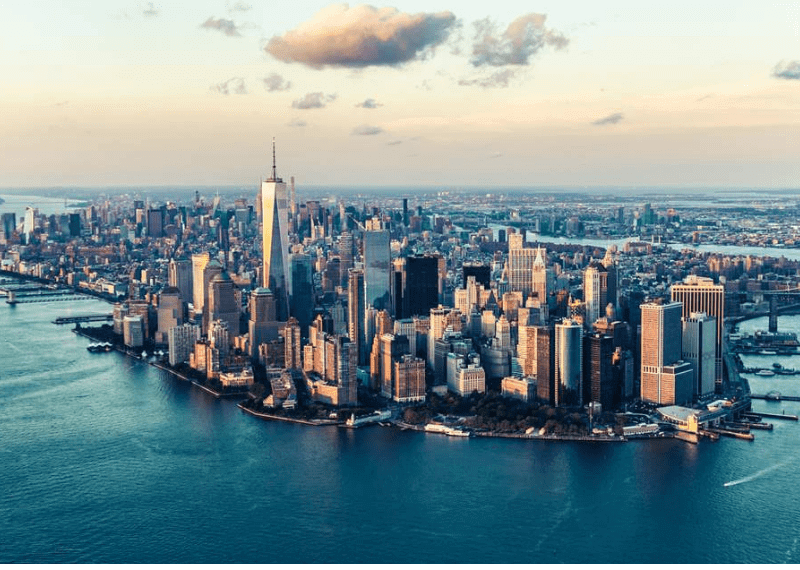 A New York State Assemblyman recently in a Facebook post announced the country will have the first crypto task force. According to the post, Clyde Vanel, an NYS assemblyman said the state became the first in the US to have created team committed to crypto. He  said that the  task force aims to  study the  use of digital assets as well as regulation.

The post further reveals that Andrew Cuomo the NY state governor on December 21 last year, signed the bill titled ‘The Digital Currency Study Bill’. However, the decision to form a taskforce for the state was made back in June 2017. But it looks like things will not happen quickly . As members of the task force are expected to submit a report by December 15, 2020.

As per the announcement the members of the task force will include consumers, institutional and small investors, technologists, blockchain firms and academics. The report will reveal how the digital asset is curbed by regulations. It is further expected to reveal how cryptos impact the local tax receipts and transparency in the crypto market.

Vanel then mentioned NY’s BitLicense saying that the state was the first to introduce measures to shield investors and consumers.

The NY’s assemblyman later highlighted the state’s proactive outlook towards the emerging industry. He then went on to say that NY leads the nation in finance and will also lead in fintech regulation. The task force team will help maintain a balance in having a robust industry and crypto economic environment.

Julie Samuels, the Executive Director of Tech :NYC said that the NY’s crypto task force is the first of its kind in the country.  She further stated blockchain and crypto technologies without a doubt will have a huge impact on finance and other industries globally in the future. 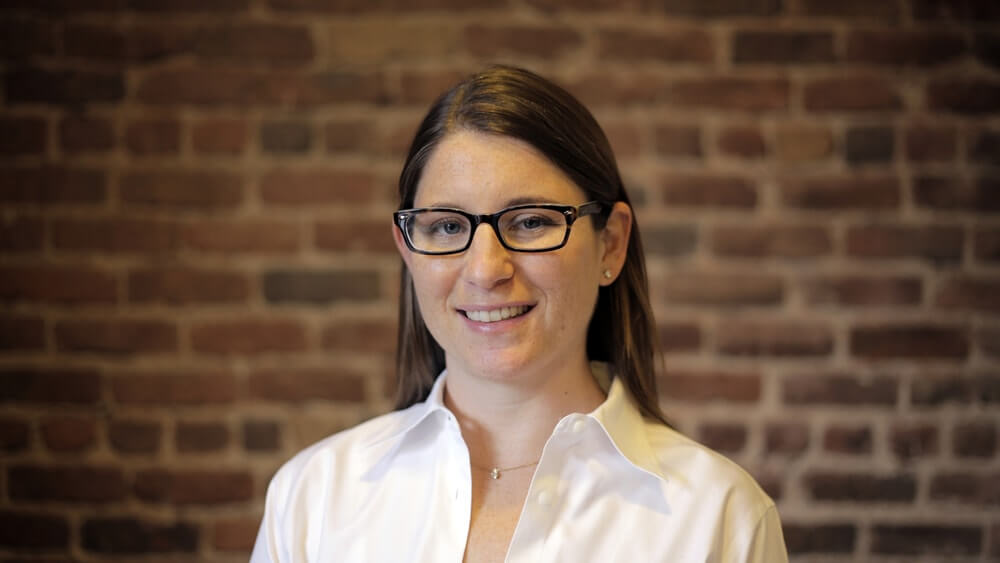 Other States in the US have introduced regulations to study the impact of crypto and blockchain sectors on the state. Back in June 2018, Dannel Malloy, the Connecticut governor signed a bill which formed a team dedicated to studying blockchain.

Top 5 Cryptocurrencies to Invest in 2021