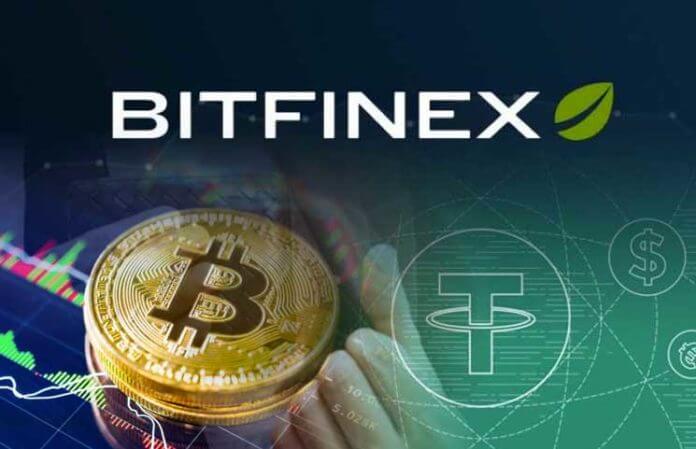 Bitfinex, crypto exchange, lost $850 million thereby using Tether’s funds to get over it. The office of New York Attorney General alleges Bitfinex for this reason.

Concerning a press release on Thursday, Letitia James announced to obtain a court order.  This court order is in against of Bitfinex for the alleged move. As per matter of fact, James is the New York Attorney General. According to her, the two firms, namely, Tether and Bitfinex have violated the law. She adds that the move of firms is in against New York law. Further, she tells that two firms defraud the residents of New York.

In addition to the above allegations, James says that her departments led an investigation to find the truth. In the investigation, they found surprising facts. Bitfinex was engaged in a hidden process to suppress $850 million loss with the help of Tether’s fund. This is the accusation that the departments make.

Crypto firms must operate by the law-NYAG

Further, the NYAG added that the state of New York led ways to require virtual currency business. But, according to her, they permitted to operate the firm as per the law. Then, she says that they are with investors and traders. They will provide help to seek justice whenever the crypto firms mislead them. The department is there with the investors on shier behalf when any firms cheat with them.

As per the statement, Bitfinex allegedly sent bout $850 million of the corporate fund. It sent the amount to a payment processor. As per matter of fact, the name of the payment process involved is Crypto Capital Corp. It held funds from different exchanges also. One of such exchange is QuadrigaCX. However, Tether’s fund is found to make up the loss of Bitfinex. But, it remained a secret about the loss and the movements of the fund. The two companies did not provide any sort of information to their customers.

So far, the two firms allegedly transferred a total sum of $700 million.

On the other hand, Brian Whitehurst says that the beginning of the probe dates back to the previous year. Whitehurst is the Assistant Attorney General of New York. She says that there is a reason behind OAG’s belief. It is because Bitfinex continues to the investors to trade, deposit and withdraw cryptocurrencies. They also influence investors to engage in various other transactions as well. Bitfinex still offers its trading platform to keep its customers engaged in the crypto activity.

Similarly, the individuals who have affiliation from Bitfinex cannot taper any documentation. It is because the documents contain records which keep all kinds of actions in it.