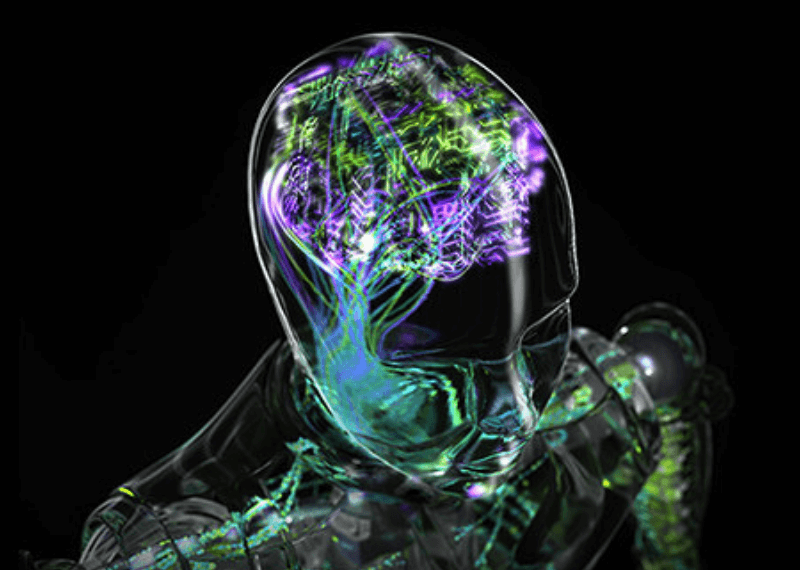 The Schall Law company specialized in shareholder rights litigation and securities class-action lawsuits had a filed a lawsuit against Nvidia.  Nvidia made misleading and false statements to its shareholders on how it could handle the reduced demand from the crypto market. Last year’s crypto craze pushed the prices of PC Graphic Processing Units (GPUs) and mining rigs to astronomical levels.

The mining rigs then were in demand and were sold at higher prices. As everyone from large firms to casual buyers snapped at GPUs at a shocking rate. As a result, this led to the steep shortages of rigs. Likewise, manufacturers such as Nvidia and AMD were left with no option but to surge their production to meet the growing demands. 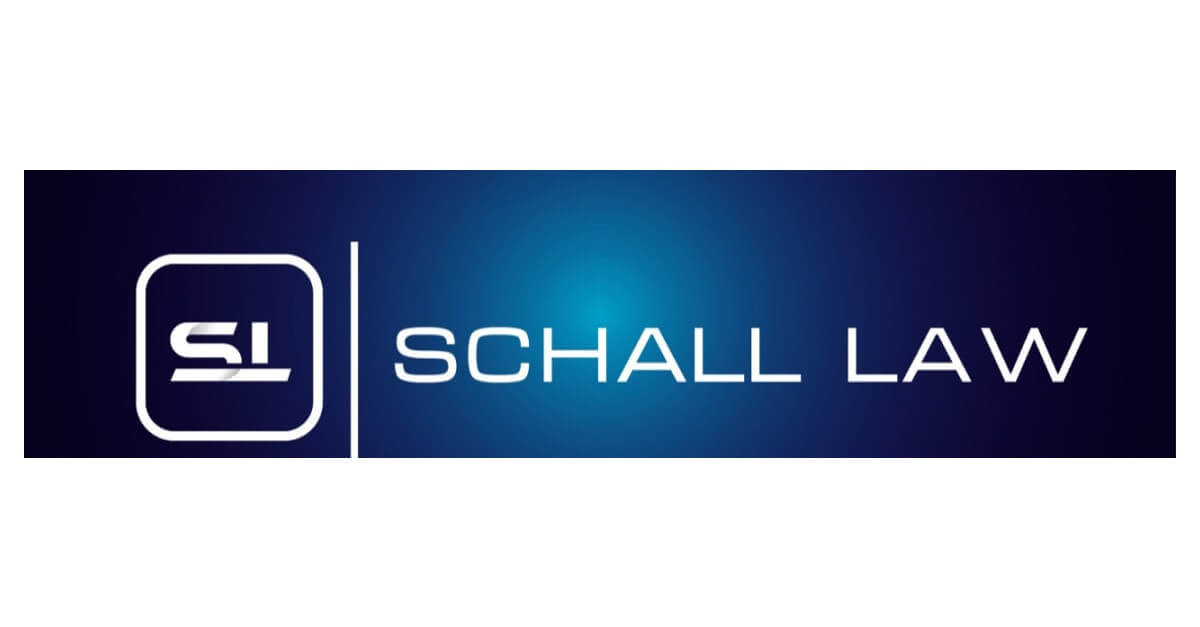 However, the cryptocurrency craze ended as the value of Bitcoin crashed and also dragged the value of other crypto assets. Consequently, demand for mining rigs plunged and the prices for the hardware dropped. Additionally, the reduced demand left the tech giant with its large productions acquiring dust.

Nvidia in Wake of Steep Losses

Nvidia with its oversupply experienced loss in the stock market. In December 2018, the firm was the worst performer in the stock market, after it witnessed a huge sell-off of its shares. That eventually dropped its stock price by 54%.

According to the lawsuit that was filed late last year, the firm claimed to be experts at managing their production level. The tech giant also touted that, they would be able to affirm proper supervision of activities in the cryptocurrency market.

The firm also claimed that the reduced demand for its GPUs amid crypto miners will not impact their business. Furthermore, it was because of the strong demand for GPUs in the gaming market. 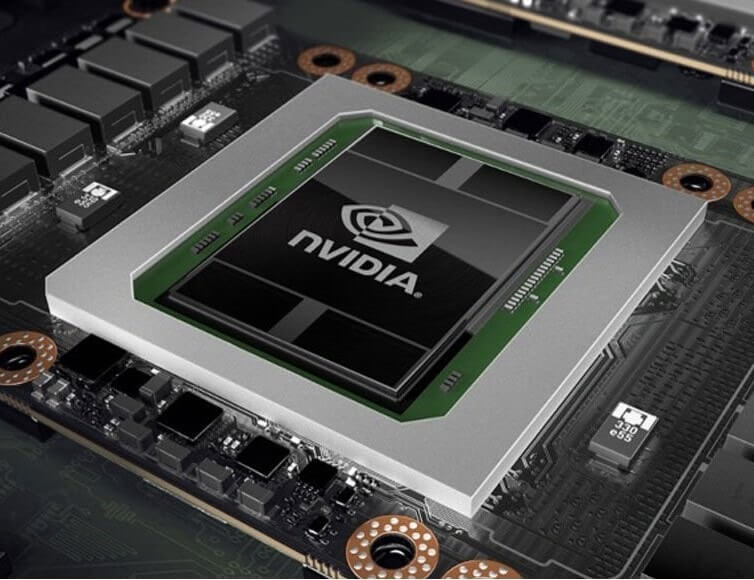 The lawsuit further based on these facts reported that the firm’s statements were misleading and false during the period. And when the investors learned the truth about the tech giant, they suffered damages.

However, much of the lawsuit depends on Nvidia’s ability to react and predict to the changes in the crypto market. But that is a very hard proposition given the dynamics of modern crypto mining. The miners often make use of GPUs for different purposes like for gaming and cloud applications. So determining a user’s intent when they buy a graphics card is almost impossible.

The report further reveals that the lawsuit is still pending and all the other plaintiffs will not be given any depiction until the certification is secured. Currently, Schall Law company is encouraging investors  to contact them before January 19, this year.

New York passes a law that restricts the mining of bitcoins