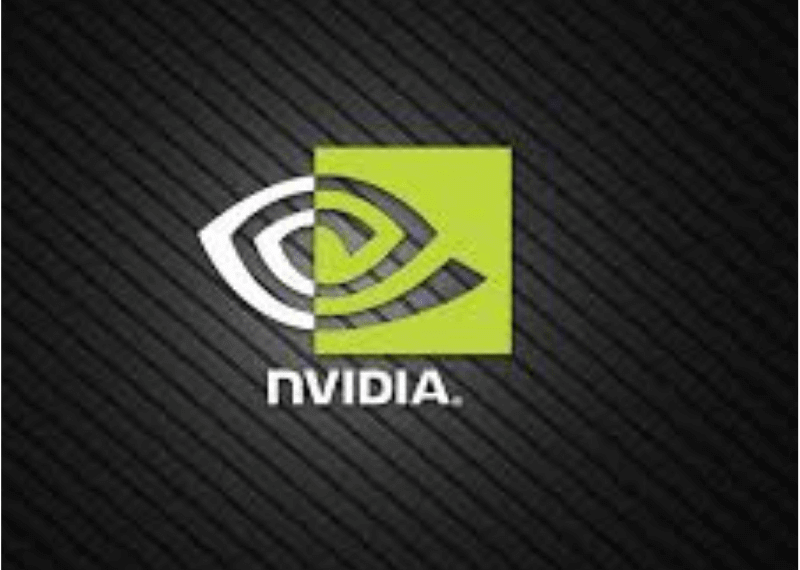 Nvidia released earnings report for Q3 of 2018, the report revealed the need for Nvidia’s graphics processing units (GPUs) among crypto miners is exhausted. In the report, founder and CEO mentioned that the company’s results are an indication of excess channel inventory post the cryptocurrency boom, which will be looked into.

The cryptocurrency craze drove up prices for Nvidia’s gaming cards and once the demand was over the priced did not fall quick enough to enthrall customers waiting for more affordable cards.

Huang told Reuters:“The crypto hangover lasted longer than we expected. We thought we had done a better job managing the cryptocurrency dynamics.”

The company’s provision for inventories expanded to $70 million in Q3. It tripled for the first nine months to $124 million. Consequently, it led to a decrease of  Nvidia’s gross margins by 1.8 percentage points in Q3 to 60.4 percent. The margin drop has been attributed to $57 million in charges related to the company’s previous generations of chips following the plunge in cryptocurrency mining demand. 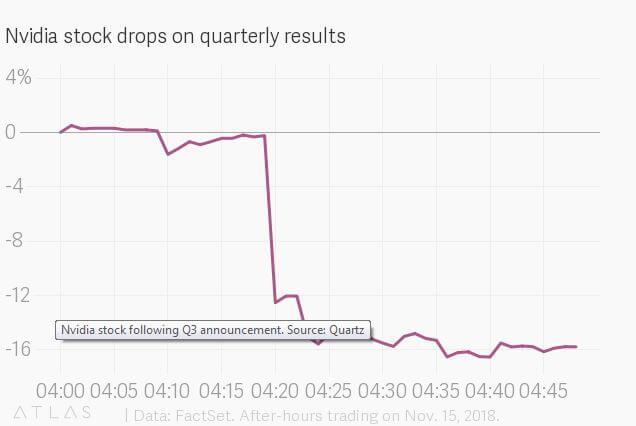 Nvidia’s overall revenue in Q3 was noted to be $3.18 billion, a 21 percent increase compared to $2.64 billion a year earlier.

In August, Nvidia predicted its Q3 revenue to be between $3.19 billion and $3.32 billion, emphasizing that it does not expect to make significant blockchain-related sales for the rest of the year.

At the same time, Nvidia’s revenue for the third quarter is higher than that recently projected by experts from analytical firm Trefis.