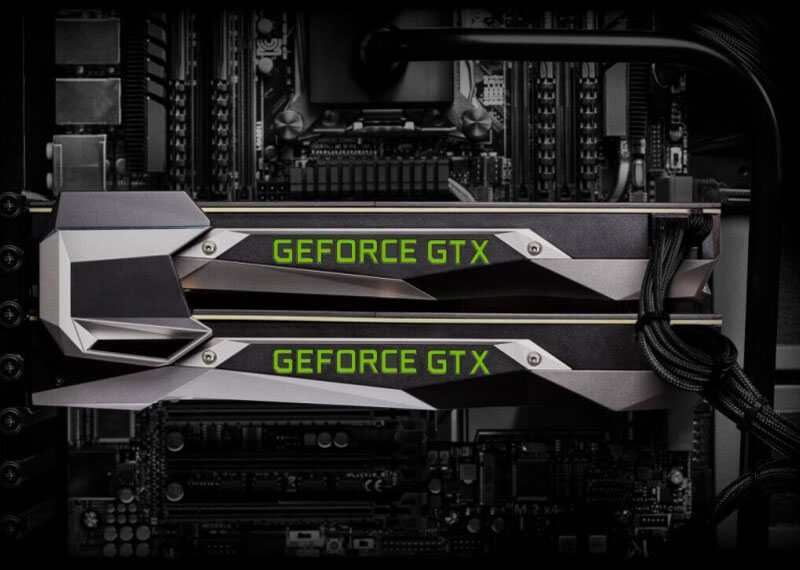 Recently Nvidia has revealed its next-generation RTX GPUs at the annual trade fair for video games, Gamescom 2018. During that time, the reception was quite mixed when people at the annual trade got to know the GPU. The only thing that people were looking forward to was the inception of much awaited real-time tracing in computer games.

A large number of fans of Nvidia were quite disappointed and alarmed at the same time in Gamescom. The people who are extensive gamers were allegedly alarmed regarding the skyrocketing hefty price tag which the company had introduced. Graphics processing units, leader, Nvidia, has reportedly aimed for higher price tags which the company has used for its latest hardware.

Also Read: Internet shutdowns are happening globally and not just in Africa

Despite the concrete specifics, there’s a single certainty which created a topsy-turvy scenario for Nvidia’s audience. A considerable proportion of the audiences are unable and unwilling to pay GPUs with higher price tags. The audience does not even want to pay for the premium modern-day computer hardware.

Most important is the one when there is the infamous hit-or-miss real-time performance of ray tracing is concerned. These customers simply want to play their favorite games with high-end graphics at better frame rates. They simply couldn’t care less with regards to becoming the early RTX adopter.

By God’s grace, Nvidia has already found a solution to these problems. The higher price tags of the latest RTX GPUs of Nvidia are making people back down from purchasing high-end GPUs. There was a recent report which came all the way from Videocardz, and it has some good news. Based on the sources of the outlets, Nvidia is currently working on a pocket-friendly GPU. The GPU is based on the NVIDIA Turing™ architecture. The GPU is GeForce GTX 1660 Ti, and it comes without the features of RTX cards.

Theoretically, the 1660 Ti is going to sport a big jump as far as the performance is concerned. Most importantly, the 1660 Ti will provide better performance over Nvidia’s cheaper GPUs based on NVIDIA Pascal™ architecture. The only reason why this card could change the entire scenario in the gaming industry is that the card is RTX-free. Meaning, the card comes without the features of an RTX card along with a premium price tag associated to them.

If you’re facing any problems while setting up or something went wrong try restarting geforce experience read the following guide for detailed step-by-step explanation.

As far as the rumor is concerned, the 1660 Ti is all set to feature a TU116 graphics processor. Nevertheless, there is also a possibility that the name might be different as things aren’t confirmed as of now. The graphics processor comes with 1536 CUDA Core along with 6GB of GDDR6 VRAM and a memory bus of 192-bit. It is very much unclear as to when the graphics card will launch. The gaming industry is sitting on the edge of its chair, waiting for the day when Nvidia unveils the 1660 Ti.