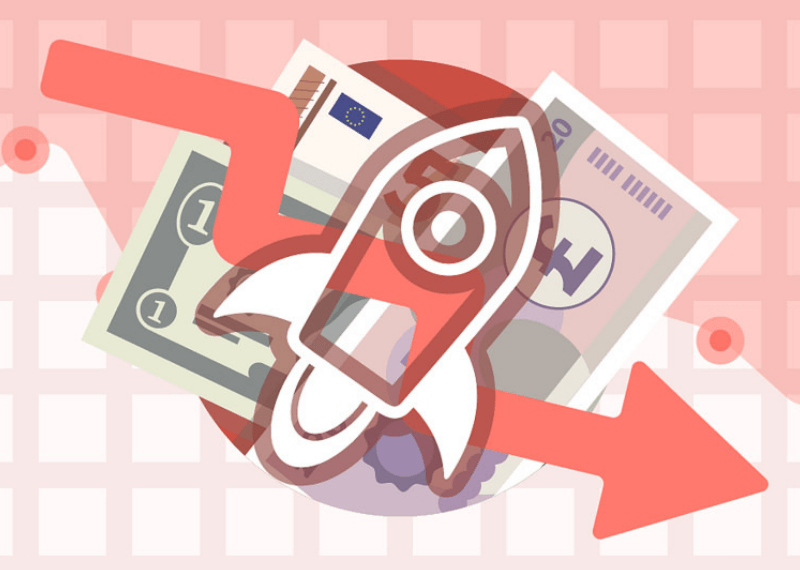 Cryptocurrency markets have been quite unstable of late. There has been a marked rise in currency volatility and entire markets have been going through a major downtrend having been caught in a bearish momentum. Stablecoins are rising in popularity – as investors believe that these are ‘safer’ offerings. The US Dollar, as well as the Euro, have their own stablecoins – and the Australian Dollar is about to get one too!

A new stablecoin pegged to the Australian dollar is entering the cryptocurrency market. The new token is being pitched for consumer and business use.

Under the terms, Novatti Group, an Australian online payments processor, will issue the Novatti AUD Utility Token beginning on November 19. Novatti AUD will be backed with “one-to-one Australian dollars per coin”. Traditionally, stablecoins have been a tool for cryptocurrency traders to move money quickly between exchanges, but Novatti envisions its stablecoin being used for more common use cases like remittances or purchases.

Novatti’s token will be the first AUD-pegged crypto asset on Stellar, but not the first on the market. In September, the Australian Exchange Bit Trade announced it was working with the employment platform Emparta to launch a stablecoin in 2019.

Stablecoins on the Rise

Stablecoins around the world is gaining in popularity. Tether (USDT) and TrueUSD (TUSD) are becoming a favorite of the investors because of how the markets have been behaving of late. Considering that cryptocurrency markets are very volatile and that they are going through a ‘bloodbath’ phase, stablecoins have emerged as a safe investment option. Despite the recent fluctuations in prices, some believe stablecoins can offer faster and less expensive ways to send remittances.