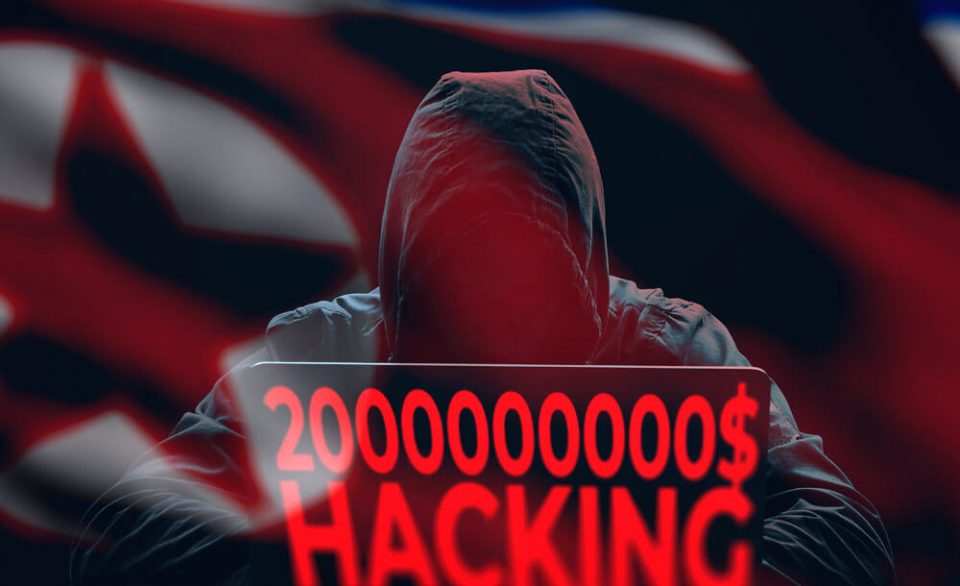 The cybersecurity experts said that North Korea is utilizing cyberspace to make coordinated attacks. The experts did provide the said report to the Security Council immediately after the attack took place. According to the experts, North Korea is continuously conducting cutting-edge attacks for stealing the funds.

The attacks are helping North Korea to steal funds from several cryptocurrency exchanges as well as financial institutions. After the attacks come to an end, North Korea is using the same stolen cryptocurrency in generating maximum income. By the looks of it, this is entirely a violation of distinctive sanctions of the UN.

Cryptocurrency can fall into the wrong hands

The exchanges concerning cryptocurrency deal with virtual money such as Ripple, Bitcoin, Ethereum. Cryptocurrency uses cutting-edge and revolutionary technology, namely, blockchain. In the past few years, there has been some significant cryptocurrency heist which became extremely popular.

In the previous month, Remixpoint in Tokyo is running a BITPoint exchange. Moreover, after the heist, the officials said that cryptocurrency exchange firm lost around 3.5billion yen which is equivalent to $32 million.

The experts wrote in the report that a large-scale attack by North Korea might create severe problems for the world. The media outlet “The Associated Press” was the first news publication which did receive the report from cybersecurity experts.

Now North Korea can quickly generate massive amounts of income, which is tough to trace. Moreover, the government cannot also track the whereabouts of the stolen cryptocurrency — even the financial institutions around the world. Even the leading banking institutions across the globe cannot trace the stole cryptocurrency.

North Korea is yet to address the allegation

North Korea still has access to the global financial system via global operating networks and bank representatives. By the looks of it, this is all the more the result of deficiencies by the United Nations member states.

The panel of experts also said that the Financial Institution of North Korea comprises bank under the UN’s sanctions. North Korea has over 30 overseas representatives, which controls several bank accounts. With all of its resources, North Korea maintains over thirty banks, which are controlled by representatives. North Korea can quickly begin transactions, along with illegal petroleum and coal transfers.

The experts are also suggesting South Korea might have been a target of this brutal and massive hack. The North Koreans recently involved in the phishing email scam where hackers disguised them.

During the same time, the Federal Bureau of Investigation restates the UN regarding the thieving actions of North Korea. The FBI told the UN that North Korea was stealing money deliberately. North Korea is a prominent leader when it comes to cybersecurity attack on cryptocurrency. The country also hacks significant cryptocurrency exchange platforms once in a while.