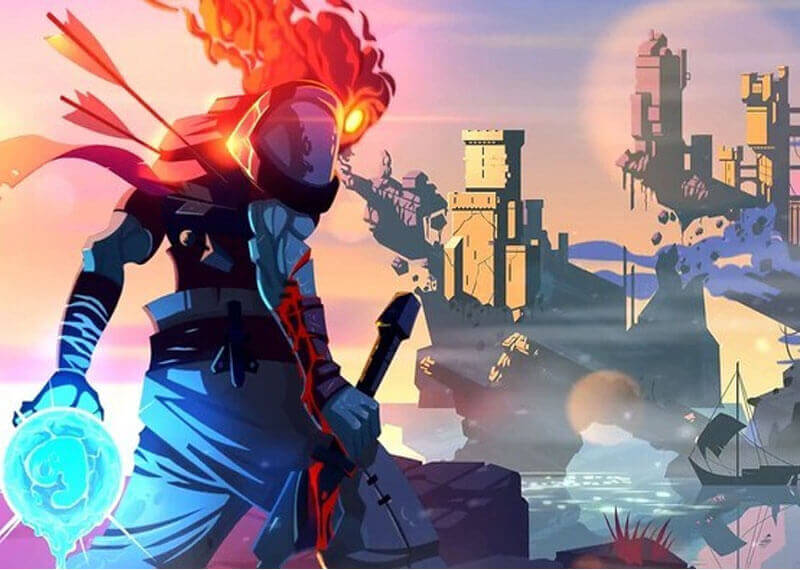 Nintendo did not just present tons of amazing games in its ‘Nindies’ showcase on January 23. The popular video game company also showcased some surprises as a part of its presentation.

In the 20 minutes long video, Nintendo offered a handful of incredible games which grabbed the attention of viewers. And, to add a surprise element, the company also released three games during the showcase.

Get an insight into the games!

The first surprise game title among the three is When Skies Go Wrong which can be downloaded at $15. This is a physics-based puzzle game where you have to reconstruct the roads coming ahead. Once you successfully rebuild the road, you can allow them to be utilized by customers. The next game is the Goat Simulator: The GOATY which can be downloaded at $30. In the game, you have to go ahead and achieve the dream of getting converted into a goat. The last game is the Unruly Heroes and can be downloaded at $20. Here, you will be introduced to 4 heroes who have distinct powers of their own. All the three games are available for download from the Nintendo Eshop.

Besides this, there were a few other surprises in the presentation as well. This includes Nintendo finally announcing the card-game Steam World Quest: Hand of Gilgamesh. The company also unveiled the Wargroove release data in the presentation, which is all set to hit your computer screen starting 1 February.

The other games which were a part of the showcase include Forager, Inmost, Double Kick Heroes, CrossCode and Inmost. Nintendo has earned a lot of popularity from their ‘Nindies’ label. While, their hybrid console, Nintendo Switch also garners big updates from indie developers every week.

Meanwhile, as per a report by NPD Group, Nintendo Switch had an amazingly successful December in the United States. Both, the Switch hardware as well as Super Smash Bros sold in record-breaking quantities. Though NPD didn’t reveal the specific sale figures in public, the company did share a few relative stats every month. As such, December is 2018’s biggest month regarding sales of gaming consoles. Nintendo successfully sold off more of Switches in December in contrast to the sales of any other gaming machine. This implies that PlayStation 4, 3DS or even Xbox One did not sale as many units in December as Nintendo Switch did. In fact, in December 2010, Nintendo sold a massive 2.5 million DS Systems which eventually helped it attain a high sales figure then.

Besides, Super Smash Bros. Ultimate went on to become the 5th best selling game last year in the United States within 30 days of its release. NPD however mentioned in its report that Nintendo’s sales figure for that month doesn’t include any download sales. However, the figures which consider the download sales will take these into account.

Well, now with hard-core Nintendo fans trying to make switch a big success, it means that Nintendo will be able to invest more in games to meet their expectations.

What Are HTTP Proxies Used For?