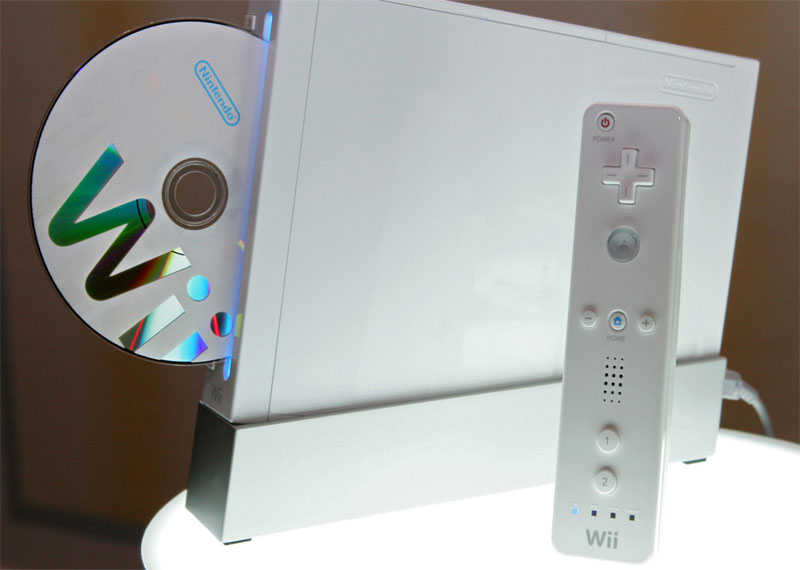 Nintendo came up with Wii back in 2006. Nintendo Wii came along with a virtual console. The Wii Shop Channel was a part of the virtual gaming console. The best part of the 2006 Wii was that people could play the games of the yesteryear. By the looks of it, the era is coming to an end.

The start of something new

Nintendo is soon going to start a new phase, and it has shut down the virtual gaming console Wii. People can no longer buy any content from the Wii store, and with this the unspent Wii points are useless. This also means that some of the classic games from Nintendo are currently unavailable on any of the modern platforms. Nintendo makes this move in the midst of massive changes where the company is intensifying the crackdown on the ROM sites.

Things are quite understandable as after 12 years Nintendo decided to put an end to the Wii Shop Channel. Technically, Wii is currently two generations out of date. Nintendo didn’t just shut down the Wii Shop Channel without any warning. The company gave people a heads up the previous year and said that it plans to kill the feature. Nintendo gave the gamers ample time for spending their points.

Also Read: Overwatch is getting a new Paris Location

For a small proportion of time, people can still download all of the classic titles. They can purchase these classic titles in the virtual console. Nevertheless, these titles are no longer going to work after a few unannounced forthcoming dates. Most importantly, there is no way to back these titles up.

Will this encourage piracy?

People can still access the virtual console on the new version of Wii U. By the looks of it, this has become a lamentable trend now. There are around 400 titles available for Wii virtual console whereas Wii U has about 140 titles or less. This means that there are a lot of games available for the older gaming console. Nevertheless, people cannot purchase any of those titles as of now. A time will come when Wii U won’t last either. And the moment the Wii U will go offline, the collection of classic games will be hard to access.

The Nintendo Switch only supports around 30 of the classic games. All of these games are on the lockdown. Nintendo even promises that they will add more titles, and nevertheless, this is not a priority as of now. The gaming industry has seen similar kinds of shutdowns over the years.

The moment a herd of customers moves away from the older services the companies shut down the access. The company also shuts off the purchases in the game for the convenience of the gamers.

In this scenario, the video game archivists have pointed out the fact that most of these games are dead. These games might never be available for purchase again. This might make the gamers turn towards piracy for playing the retro games.