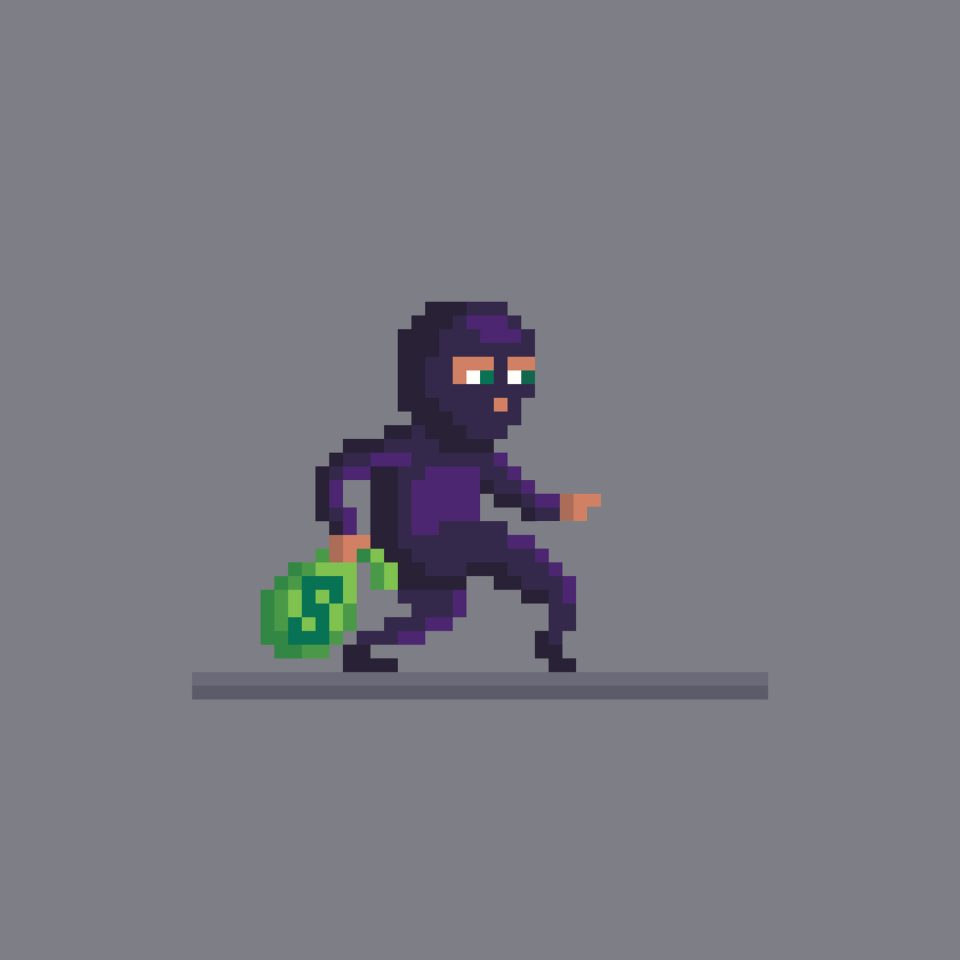 The hackers took over the popular reporter’s account in an attempt to trick users into clicking a malicious link to promote giveaways for the Skulltoons NFT project.

Scammers took over ESPN Major League Baseball reporter Jeff Passan’s Twitter account to advertise an NFT giveaway, which he described as the “biggest news day” of his life.

Passan had just broken word about an important agreement between the two sides about the international draught, while the MLB and the Players Association (MLBPA) were locked in a long-winded deadlock over a labor accord that resulted in canceled games.

The hackers took over the popular reporter’s account in an attempt to trick users into clicking a malicious link to promote giveaways for the Skulltoons NFT project.

With all eyes on Passan for the next development, his account abruptly began advertising prizes for the Skulltoons NFT project. His account was altered to “Jeff.eth,” and his bio stated, “NFT Enthusiast, MLB Insider, Father, Husband, Mod for @skulltoonsNFT, @Azukizen, @thugbirdz.”

The tweets (which have since been removed and screenshotted) stated that Passan had teamed up with Skulltoons to give away 20 presale spots for a future release on March 20 and that consumers needed to click on a nefarious-looking link to enter.

Following internet allegations of the attack, the Skulltoons crew distanced themselves from the hacker’s tweets, warning the community to be aware of scams:

“Looks like Jeff Passan got hacked by someone trying to scam our… We are not affiliated with Jeff in any capacity. We hope he’s able to get his Twitter back ASAP”

The attack was short-lived, with ESPN restoring Passan’s account within two hours. Passan’s Twitter backdrop was changed to a white image with the words “I’m back” in allusion to NBA legend Michael Jordan’s famous phrase when he came out of retirement to play for the Chicago Bulls for a second time.

Hackers frequently attempt to take over big social media accounts in the hopes of convincing followers that they are seeing authentic promotions from people they support. Hundreds of YouTube accounts, including BitBoy Crypto, Altcoin Buzz, Box Mining, Floyd Mayweather, Ivan on Tech, and The Moon, were hacked to promote crypto frauds, according to Cointelegraph.