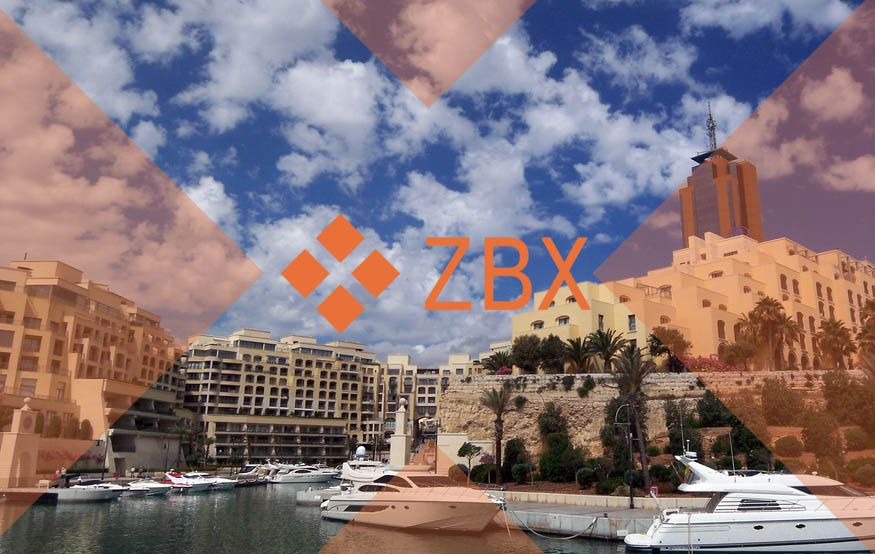 The ZBX trading app is out

Regulation of the crypto sphere is essential to protect users and safeguard investor funds. Wider adoption of cryptocurrencies and the evolution of the sector is allegedly depending on it.

One of the few exchanges to date to operate out of a regulated environment is ZBX, based out of Malta. They are now opening up access to a deep pool of liquidity for its users through their new platform and trading app that has just been released and is expected to be available in App Store and Play Store in the next few weeks. One of the unique features of ZBX is their QuickBuy function, allowing European users to buy crypto (directly into their accounts) with their credit cards through Safello and Yoti.

The company CEO, Dave Pulis, hails from a traditional financial background and sees an opportunity to bridge the gap between institutional finance and the crypto sphere.

“We have gone live as one of the first exchanges to operate in a regulated environment and expect to have acquired our licenses during the transitory period of the Maltese regulatory framework. We believe regulation is important for the crypto sphere to evolve as it provides a secure and reliable environment for the users.” says CEO Dave Pulis. 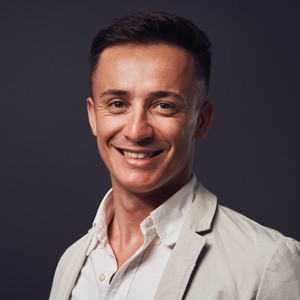 The exchange has offices in Sweden, China, and is headquartered out of the Portomaso Tower office in Malta, home to the leading financial institutions on the island.

ZBX is one of the few exchanges outside of the United States that operates in a regulated environment, is integrated with major banks, while also offering deep liquidity. ZBX recently announced its first listing, the Decimated DIO token, a post-apocalyptic multiplayer survival game with true digital scarcity and item ownership. In order to stay committed to its goal of becoming one of the leading exchanges worldwide, ZBX is stringent on its listing policies.

The CEO of Fracture Labs, Stephen Arnold, interviewed by media at the ZBX headquarter during listing of the DIO Decimated token.

“ZBX will only list projects which meet our stringent criteria. We list projects that provide real value for their users. ZBX users will have a say over which projects are listed and we will ensure that there is enough liquidity for any pair listed on the exchange.” says Pulis.

ZBX has an extensive go-to-market plan which involves also becoming licensed by the financial authority under MiFID II, in order to be able to list Security Token Offerings (STOs). Users who sign up on the platform can benefit from the generous referral scheme where they earn 10 percent of the trading fee from everyone that they refer to the platform, as well as 5 percent on second-tier referrals.

In the pipeline throughout 2019, ZBX is also working on offering its user’s access to ZBX debit cards connected to their trading accounts.

“We are confident that what we bring to the market solves many known problems within the crypto sphere. On our platform, users will engage from a regulated environment with strong consumer protection, gain access to a deep pool of liquidity, benefit from referral programs and have access to fiat deposits and withdrawals.” says Pulis.

ZBX has a number of other sensational aces up their sleeves that are awaiting release throughout the year, a recipe designed by finance professionals to propel the exchange to one of the top ten cryptocurrency exchanges by March 2020. This, by all means, is a good sign that 2019 is going to become an extraordinary year for the crypto sphere.

Coinsquare are all set to launch eCAD, a Canadian Dollar-Pegged Stablecoin