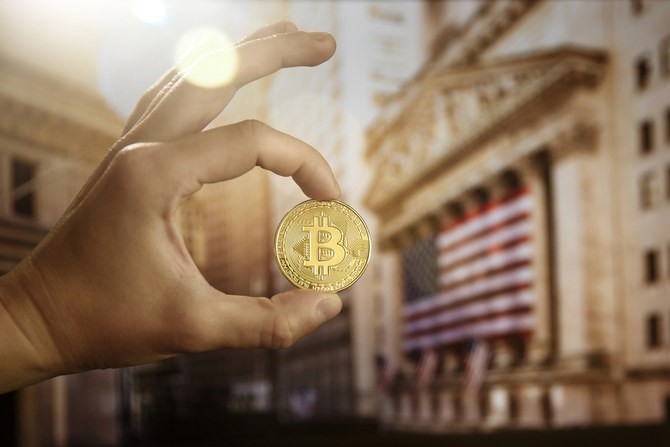 Legislators in New York have enacted a measure that prohibits new bitcoin mining businesses for the time being. In a 36-27 vote early Friday morning, state senators approved the proposal.

Whether it becomes law or is overturned, depends on whether Governor Kathy Hochul signs it or not. As soon as it is signed into law, it takes effect instantly.

Last year, the New York State Senate approved identical legislation, but the Assembly refused to take it up. In April, the Assembly approved the most recent measure.

The #NewYork State Senate passed a bill seeking to ban new #Cryptocurrency mining projects in a bid to tackle some of the #Environmental issues associated with the use of authentication methods to validate #Blockchain transactions, such as #Bitcoin. https://t.co/ZnGA7WsLw1

According to the law, cryptocurrency mining businesses that employ power-hungry proof of work authentication techniques for confirming blockchain transactions would be subject to a 2-year freeze on obtaining licenses. If you look at the top two most popular cryptocurrencies, Bitcoin and Ethereum, you’ll see that they fit under this group.

The ban only applies to mining activities that use carbon-based energy. Renewable energy sources and alternate forms of proof of labor that demand less electricity will not be harmed by this decision. Preexisting business ventures and those now undergoing permission renewals will not be affected.

According to the measure, New York will conduct an environmental impact assessment on proof-of-work authentication techniques while the moratorium is in effect.

New York has become a popular location for crypto mining facilities because of its abundant hydroelectricity, cheap power costs, and colder environment (which means less energy is needed to cool mining hardware).

It is possible that some mining businesses may move to more crypto-friendly jurisdictions because of regulatory uncertainties in New York. Some proponents of cryptocurrency believe that other states may follow New York’s example in enacting similar legislation, however, this has yet to be proven.

There’s also a policy being developed by the Biden administration about bitcoin mining. White House officials are now studying such technology for its effect on global warming gases.