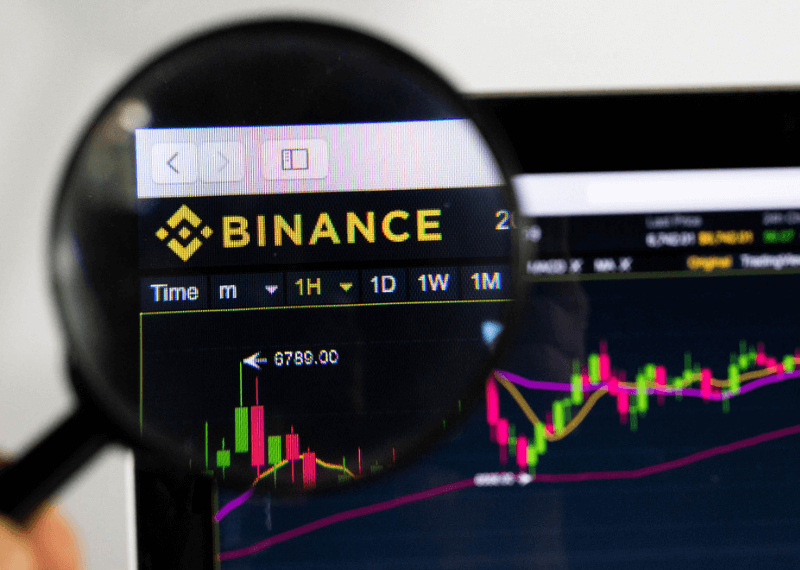 According to an announcement published on November 8, 2018, Binance will add a new research wing which will focus on creating “Institutional Grade Reports”. The new division called Binance Research will conduct institutional grade reports with the aim of increasing the transparency and improving the quality of information within the cryptocurrency space.

According to the exchange, Binance Research represents a “new pillar of the Binance ecosystem”.

The research division has already worked on two reports for Binance: one on the Loom Network, which is a scaling solution for Ethereum and the other, is GoChain which is a decentralized blockchain that supports smart contracts and distributed applications. Binance Research is now working on the third report on Pundi X, which ensures physical payments in crypto through its hardware and software platform is in the works.

Binance is treading over new lands and the new ventures separate it from a traditional crypto exchange. As such, Binance Research is not the first new venture the exchange is exploring. In October, the exchange announced that it will be donating all listing fee to charity. But it doesn’t end there. It will even allow developers themselves to name the amount they pay. There would not be a minimum fee.

Last month, the exchange also announced the launch of its Blockchain powered ‘Blockchain Charity Foundation (BCF)’. The first donations made on this platform were used as relief for the victims of floods and landslides in Eastern Uganda. They are currently accepting donations in Bitcoin (BTC), Ethereum (ETH), and Binance Coin (BNB).

The exchange is now expanding into new territories with its major focus on Africa. Last month they launched a Ugandan fiat-to-crypto exchange and began trading in the top two cryptocurrencies namely, Bitcoin (BTC) and Ethereum (ETH) with the local fiat currency, Ugandan shillings. Benjamin Rameau, a director at Binance Labs penned down a blog post where he explains why Binance is looking at Africa as the next cryptocurrency frontier.

In October, Binance invested millions of dollars in a decentralized digital content ecosystem called Contentos. The platform will focus on providing monetization of content, without any sort of removal or muting of sensitive information.

In September, the exchange made an announcement regarding private beta testing of a crypto-fiat exchange in Singapore. The exchange is expected to support the local Singapore dollar. The same month, Binance signed a Memorandum of Understanding with the Malta Stock Exchange’s fintech and digital asset subsidiary, MSX PLC, to launch a trading platform.

Binance is a Chinese cryptocurrency exchange founded in 2014. Currently, Binance is the world’s largest digital exchange in terms of adjusted daily trading volume, which is around $796 million at press time, according to CoinMarketCap.