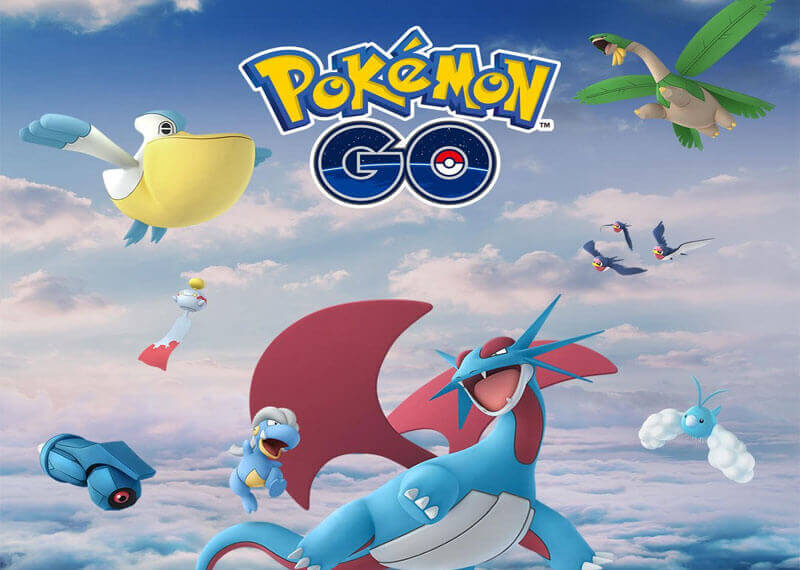 It looks like, the forthcoming Community Day, featuring Totodile, a water type Pokemon isn’t the only event in Pokemon Go. The community event surrounding Totodile has made fans come in contact with one of the rarest Pokemon. The fans of the exceedingly popular augmented reality game for smartphones do not have to stay confined to one event.

A recent revelation is suggesting that Niantic, the developer of the augmented reality mobile game has announced an ARG hosting. ARG is going to host a new type of Limited Research event the following weekend. The feat will help the virtual reality Pokemon trainers to encounter the Shiny Feebas and catch it.

Niantic has reportedly announced that the upcoming Limited Research event might take place this week. The event which is currently in question was later confirmed with a scheduled date on 19 January 2019, on Saturday. The event will be held for a maximum of three hours, 11:00 AM to 2:00 PST. If a person takes a closer look at the forthcoming Shiny Feebas event, then they will find it similar to the Community Day. Both of the events have a run time of three hours.

Also Read: Bungie is parting away from Activision and claimed rights to Destiny!

Niantic has revealed the rule of the forthcoming event. The first rule is that a player has to collect the Limited Research during the window of the event. This will provide the player with the ability to complete the event anytime he/she desires. Given that the shiny Feebas will be unlocked after completing the first step, it was a dark side.

Players are not guaranteed to encounter the Shiny Feebas. Players need to visit PokeStops a lot to increase their chance. Each of the PokeStops will provide a Limited Feebas Field Research task throughout the event. The player can’t visit the same PokeStop over and over again; neither will they have more of these tasks.

Coming To The Feebas!

Also Read: Apple Stuns The TV Industry At The 2019 CES!

Some people are unaware of Feebas. Feebas is a rare Water-type Pokemon that look like an old fish. Feebas has a light brown body which is covered in irregular, dark spots. The water-type Pokemon was first introduced in Pokemon Generation III. Feebas, when leveled up with its Beauty condition, can evolve into a serpentine aquatic Pokemon called Milotic.

However, in Pokemon Sun and Moon it evolves via trading if the Pokemon hold a Prism Scale. In Pokemon Go to evolve the Feebas, Trainers have to do a few things. The player has to choose Feebas as a Buddy Pokemon, and they have to walk with it for 20 Kilometers. Players can also take advantage of the continuing Adventure Sync Hatchathon.