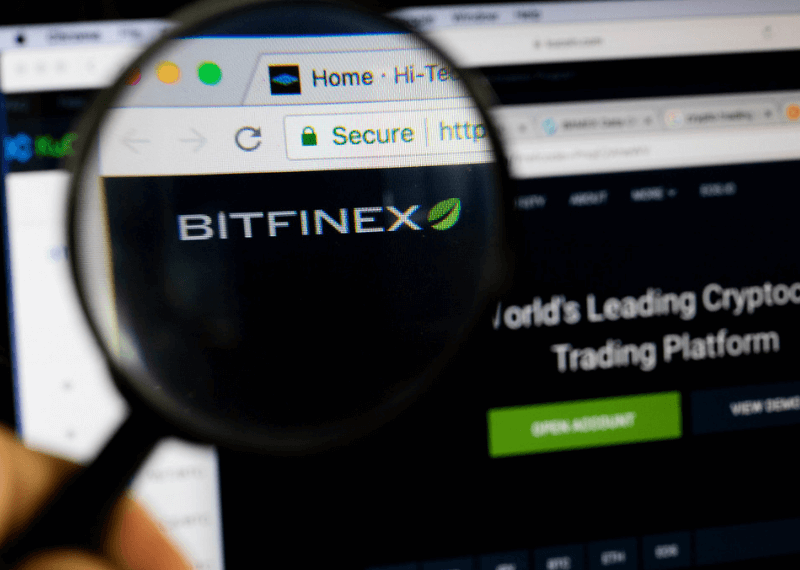 iFinex, the parent company of controversial exchange Bitfinex has apparently hired a new offshore corporate services providers. A trademark application dated Oct. 31 mentions iFinex’ s address as care of SHRM Trustees (BVI) Ltd. This marks a change from prior trademark applications – including one filed in June 2017.

Jakal Intel, a pseudonymous sleuth was the first to spot the change. He describes their focus as “OSINT [open-source intelligence] driven investigations into investment scams and Ponzi schemes.”

There are few publicly available clues to what might set SHRM apart from its rivals, including Estera. There is, however, one example of a company hiring SHRM, reported by the BBC in 2017. Bridgewaters, an Isle of a Man-based firm that the BBC described as being “involved in major deals involving Russian cash, including the purchase of significant stakes in Facebook,” had a number of companies registered in the British Virgin Islands.

Bridgewaters had previously been a client of Mossack Fonseca, the now-defunct Panamanian law firm whose records formed the infamous Panama Papers leak. Mossfon, as the firm was sometimes known, pushed to obtain additional information from Bridgewaters, including apparent links to Russian oligarch Alisher Usmanov, according to the BBC. That push for increased transparency appears to have driven Bridgewaters to find a new provider.

“After Mossfon raised questions about compliance,” BBC wrote, “Bridgewaters transferred most of its BVI companies to another financial services company, SHRM Trustees, in February 2015.”

iFinex’s change in offshore service providers recalls the months-long search for a stable banking partner that Bitfinex and Tether engaged in under significant public scrutiny.

The two firms lost access to Taiwanese banks in early 2017 as a result of intervention by Wells Fargo. Noble Bank, based in Puerto Rico, filled the gap, but that relationship ended around October.

For some time it was not clear where Bitfinex and Tether were banking, and the exchange was pushed to publicly deny that it was insolvent. Tether’s current banking partner is Deltec, based in the Bahamas.

The anxiety in the market around Bitfinex and Tether continues. Bitfinex recently introduced a 3 percent fee on large and frequent deposits, which many interpreted as being designed to slow the pace of withdrawals from the exchange.

Tether, meanwhile, has sought to produce convincing proof that the outstanding supply which has shrunk markedly as the company has removed hundreds of millions of tokens from circulation, s backed by dollar deposits.

A recent letter from Deltec saying that Tether had sufficient deposits attracted skepticism from some quarters.