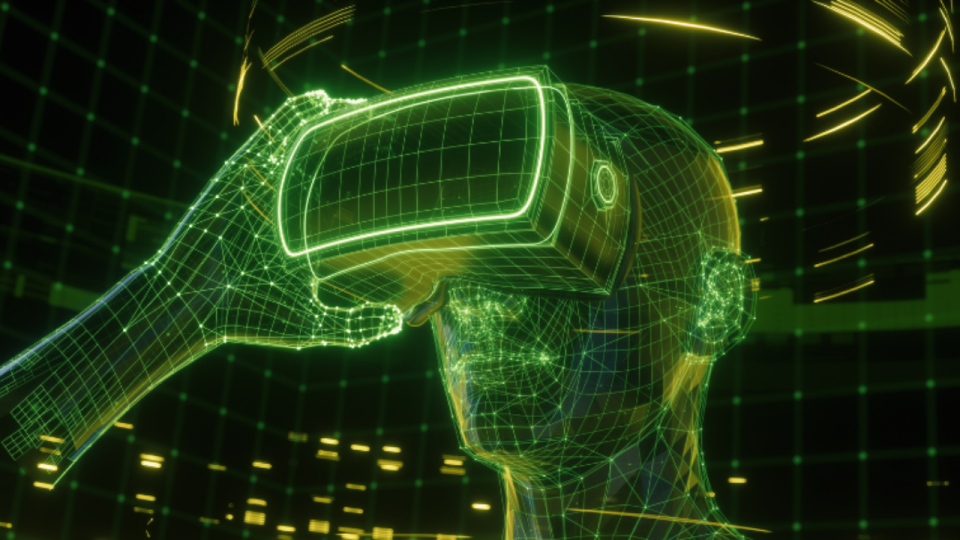 Nvidia announced on Tuesday that it was stepping up its efforts to enter the Metaverse. The hardware manufacturing company is ready to reveal its developer tools that will function on Web3, based on simulations and AI capabilities.

The users and developers in the Metaverse industry are debating the matter of setting their priorities based on quantitative interactions or qualitative experiences offered to the customers. The first-ever Metaverse Fashion Week was held in the spring season when matters of the debate came to light.

The creators will have access to the Omniverse Kit introduced by Nvidia, including certain other programs such as Nucleus, Audio2Face, and Machinima. The developer tools’ major function will be to assist in creating realistic avatars along with accurate digital twins.

We have over a dozen NVIDIA neural graphics SDKs to make #metaverse content creation available to all – including new releases NeuralVDB and Kaolin Wisp. #AI #developer #SIGGRAPH2022

Criticism for the introduction of Developer Tools by Nvidia

The spring Fashion Show based on Metaverse, where Nvidia made certain revelations, was not quite fondly accepted by the critics due to the poor quality of the digital setup, the kind of clothes showcased in Fashion Week, and the participants’ bad experience in interacting with the avatars.

The Nvidia Toolbox comprises the Omniverse ACE (Avatar Cloud Engine). As stated by the developers from the hardware manufacturing firm, ACE is included to enhance the quality of digital humans and virtual assistants by transforming the living environment.

Every other platform plans to enter the Metaverse, irrespective of the field they are currently operating in. Therefore, the future of the Metaverse seems very promising as the market share of the virtual world is expected to rise to $50 billion in the next four years.