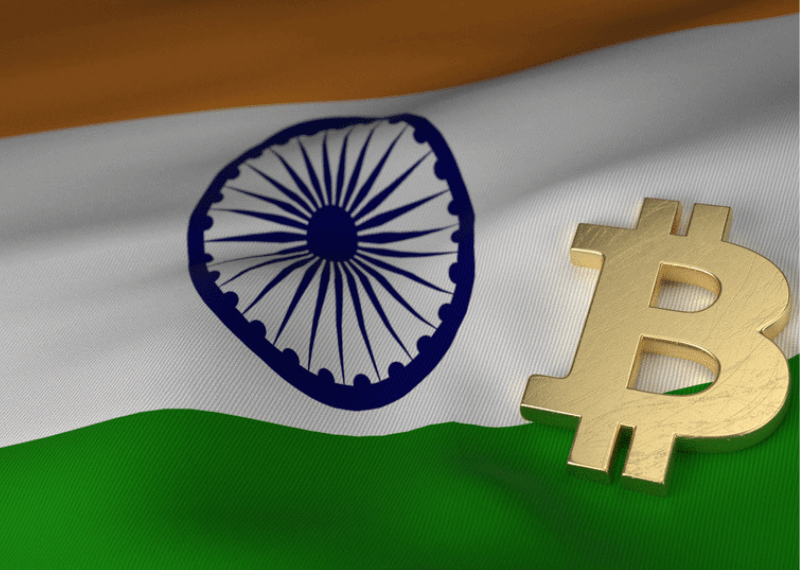 According to leading news outlet The NewIndianExpress, a governmental committee has given nod to legalise cryptocurrencies in India.

A senior official on the promise of anonymity attended the panel’s meeting on said,

“There is a general consensus that cryptocurrency cannot be dismissed as completely illegal. It needs to be legalized with strong riders.”

The ruling comes as a welcome gesture as previous panel meetings were an indicator of complete ban of cryptocurrencies. Whereas, previous rulings stated that any dealing in cryptocurrencies should be deemed illegal.

This committee includes members of the Ministry of Electronics and Information Technology, RBI, Securities and Exchange Board of India and the revenue secretary.

The official also notes that the members of the committee “have also taken inputs from cryptocurrency exchanges and experts,”concluding by stating that they will work on the legal aspects with India’s law ministry.

On December 10, TCU reported Indian government’s appointed Panel has drafted a set of standards for cryptocurrencies and submitted it’s report to the finance minister.

The panel is lead by the Country’s Economic Affairs Secretary. In November, the government’s counter affidavit  states that the panel would delve on the report in December.

“The panel suggests a new sovereign backed virtual or cryptocurrency will be good considering global circumstances; probably at a later stage”

The panel has suggested that a new legal framework within the Reserve Bank of India (RBI) guidelines should be brought in to ban cryptocurrencies and the law should clearly specify that any kind of dealing in such currencies should be treated as illegal.”

Several times we’ve heard such stuff in the news before. Hence, till we get to see the report I would not suggest anyone to jump to conclusions.

Shetty has been actively running a Twitter Campaign asking Government to take a positive stance for the Crypto Industry in India. More importantly, several announcements by the government have been misconstrued as cryptocurrencies being made illegal. For instance, the finance minister said that  Indian government does not consider cryptocurrencies legal tender. Likewise, some media outlets misinterpreted his words as deeming  cryptocurrencies  illegal.