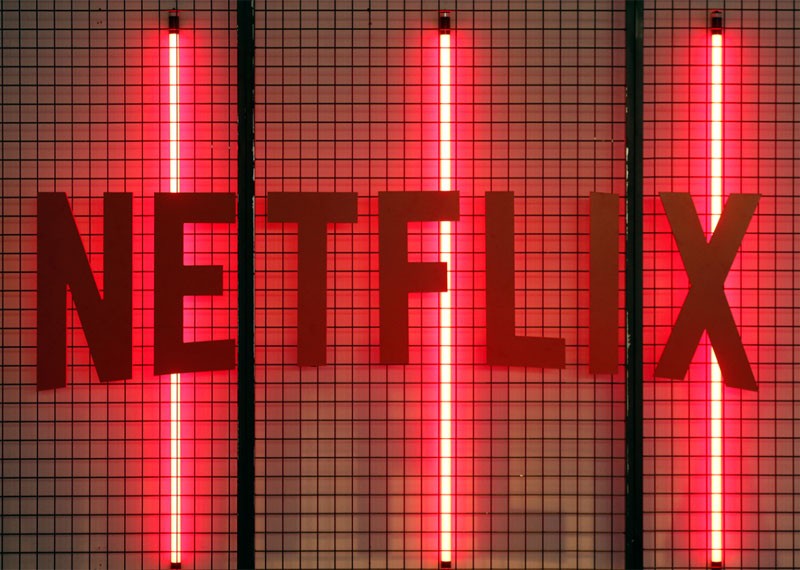 Netflix revolutionized the way people watch TV and has become an important part of life. And as the media streaming service continues to bring in original new content, it has planned to raise its subscription prices in the US.

Netflix announced on Tuesday that it would be raising its prices yet again in the US at around 13-17 percent. This is the most significant hike made by Netflix over twelve years of its launch. And unlike the earlier price increase, this new one applies to all the three current Netflix plans. While the new subscribers will be charged immediately, the existing subscribers will be charged with updated prices in the next three months.

Also Read: An annoying bug is deleting the WhatsApp messages!

A peek into the hiked rates!

Besides, all those Netflix customers will be affected with the hike where the streaming service bills in US currency. However, the good news is that the customers in key markets like Brazil and Mexico will not be affected.

Well, the video streaming service is increasing its prices to invest more money in original content. It was previously reported that Netflix was spending around $12 to $13 billion on its original programming previous year. This, in turn, resulted in it releasing major hits such as the recent movie Bird Box, Stranger Things, Marvel’s Daredevil, Orange Is The New Black, House of Cards, Bojack Horseman and much more.

Netflix plans on notifying its existing subscribers about the hiked rates through email as well as in-app.

‪This is the fourth time that Netflix has hiked its price across the US. The company had last hiked its rates in the year 2017 in the country.

Last September, Netflix had announced that it successfully had 58 million subscribers in the US.

This move comes in amid the increasing competition in the video streaming market for the current year. AT&T has plans to launch a new streaming offering in the coming months. Similarly, Disney will soon be acquiring the TV studios and movie of 21st Century Fox.

Meanwhile, Disney has already started removing few of its content from Netflix owing to the launch of its new platform, Disney+ this year.

Besides, Apple is also rumored to have been preparing to introduce a new streaming service later in 2019. Also, other streaming services such as HBO, Amazon, and Hulu have begun investing in bringing out original content.

As such, there is a need for Netflix to get more capital to stay ahead in the competition. And the best way to do is by increasing its subscription rates. The streaming service has burned approximately $3 billion in 2018, and it is expected that a similar amount may be invested this year as well.