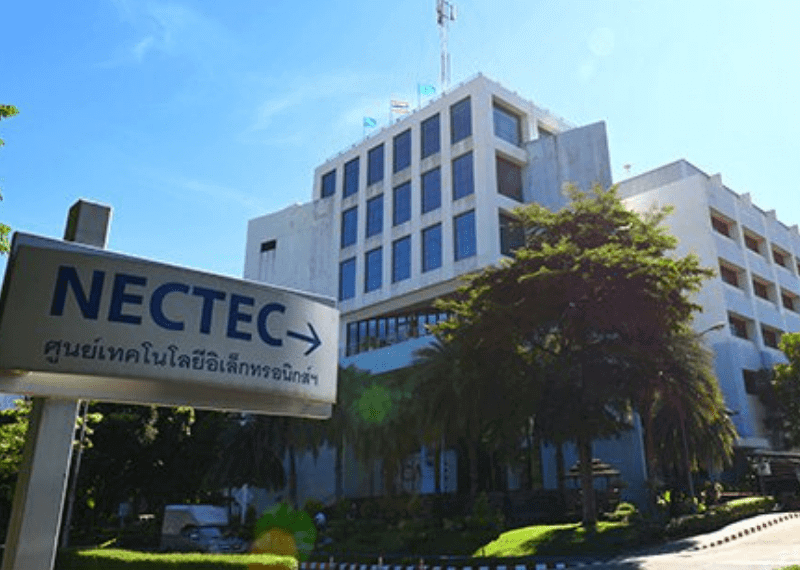 The National Electronics and Computer Technology Center (NECTEC) of Thailand in a press release announced it has developed blockchain technology for e-voting. 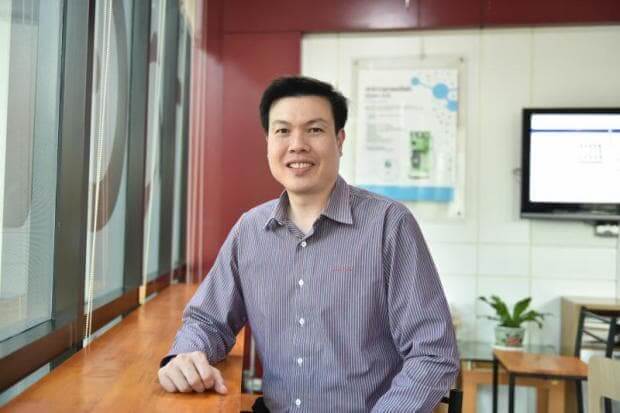 The NECTEC says that Thailand can now use blockchain for elections, with a hybrid model. The hybrid model merges e-voting in traditional voting and close groups. They further stated that when 5G will be eventually adopted, all the voters in the country will be connected.

From the Laboratory Head’s Desk

Chalee Vorakulpipat, the head of the cybersecurity laboratory of NECTEC said that the agency developed blockchain technology for e-voting. He said that the primary goal is to maintain data integrity and reduce fraud.

According to Chalee, blockchain-powered e-voting has the potential to make elections cheaper, secure and faster. He further added that for the system to run, it needs voters, candidates, and a controller. The controller before an election can verify candidate qualifications and voter identity. The voters can register into the system via which the controller can check their eligibility.

The candidate then will be able to vote via email and click to vote electronically. And similar to online surveys the voters should be verified through a mobile camera. After voting the info will be sent to the controller.  Consequently, it will lead to faster results.

Blockchain here eliminates the need to gather information from election points and send it to a central location. It saves a massive amount of labor costs. Additionally, there is no need for the voters to travel to polling stations, they just need proper internet access. 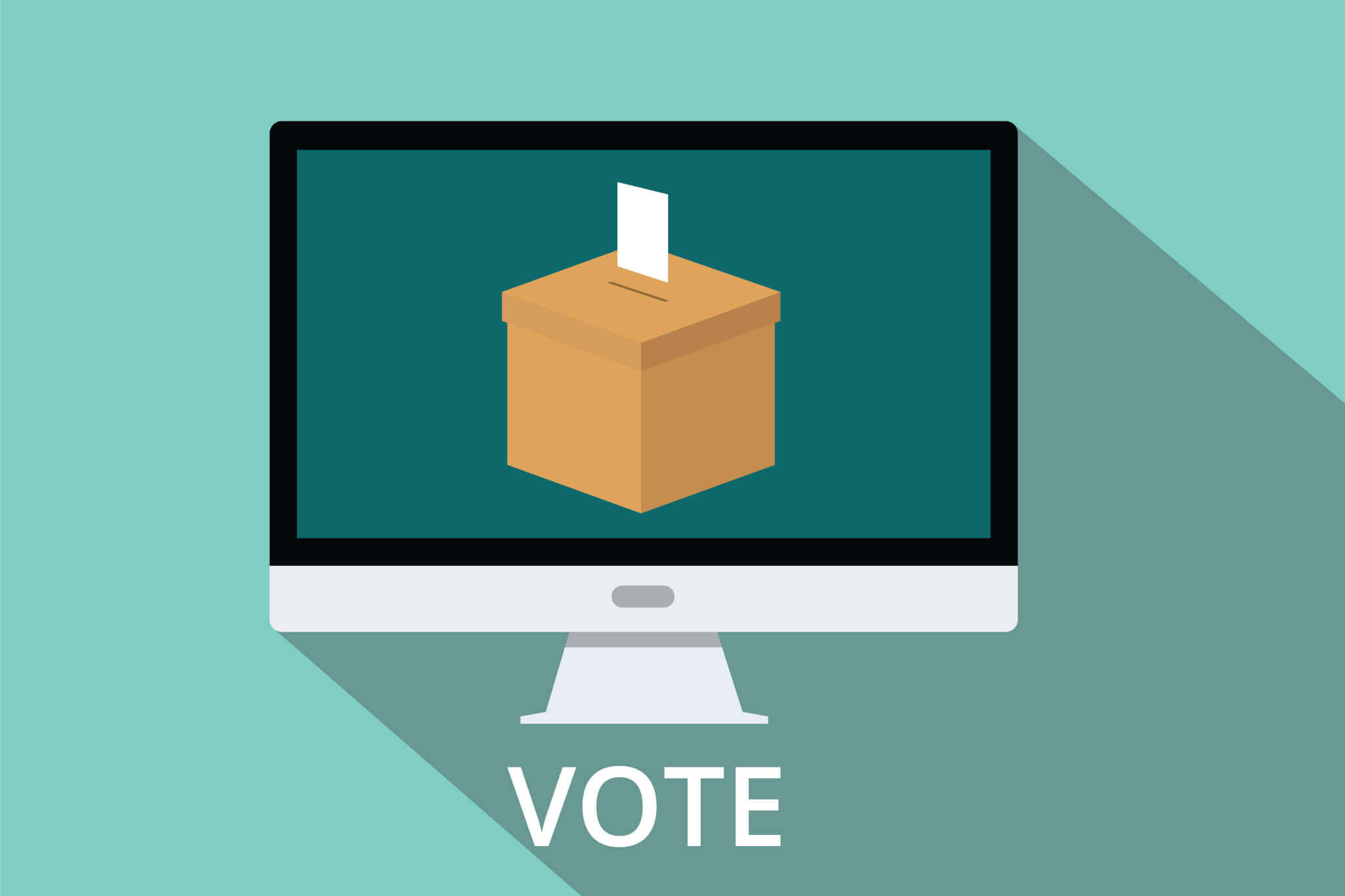 Mr. Chalee said that the implementation of blockchain for elections will take time because every candidate needs to have an affordable internet connection and identity verification. He then added that NECTEC is also interested in working with the Digital government agency.

Chalee then went on to say that NECTEC has already developed blockchain for e-voting. And it now needs partners like universities for access to trial environments.

Thailand is not the only country to have used blockchain technology for voting. Other nations have also been considering to use blockchain to conduct elections. During the 2018 federal mid-term elections in the US, the Secretary state of West Virginia reported successful testing of mobile blockchain voting. The Japanese city of Tsukuba and the Swiss city of Zug recently conducted tests of blockchain voting in municipal elections.