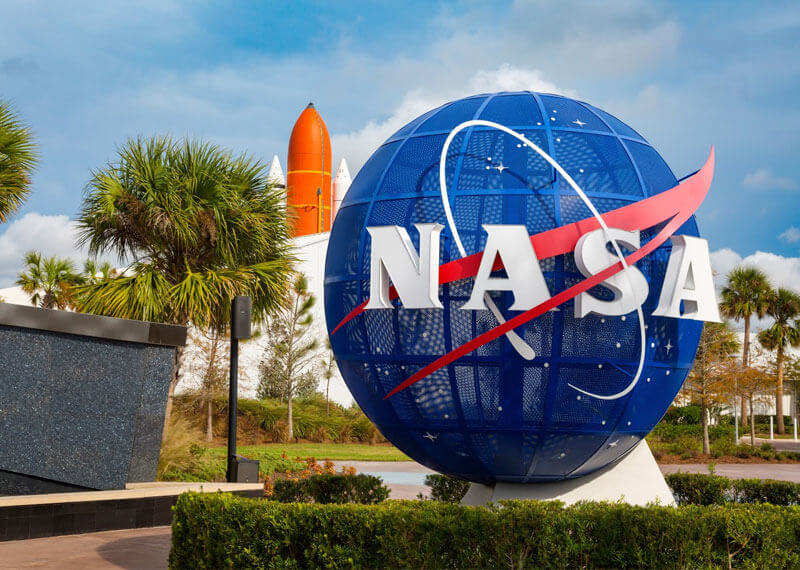 NASA is reportedly eyeing the bitcoin blockchain technology to counter the cyber attacks made on the agents of aerospace. Since the past couple of years, there’s been significant growth in the cyber invasion on Aerospace agents.

The blockchain is a revolutionary state-of-the-art technology which created a paradigm shift since Satoshi Nakamoto’s Bitcoin came into being. The blockchain is a digital record keeping which is neither in control of a single party nor is it closed. It is a ledger which is spread across a single network which facilitates information and transaction in a safe/sound way.

Blockchain doesn’t need an intermediary for spreading transaction and information across a network. It is comprised of blocks which act like ledgers. And these blocks are interconnected with each other by utilizing hashtags in a linear chronological sequence.

The space agency of the US, NASA is reportedly considering the pros of the blockchain technology. Ronald Reisman, a NASA engineer, believes that the communications systems based on Blockchain technology will make a difference. Reisman also said that this might be a way by which NASA can beat the DDoS attack as well as spoofing. The air-traffic control system of America is prone to these attacks on a regular basis.

The most awaited Automatic Dependent Surveillance-Broadcast system (ADS-B) is going to be implemented sometime in 2020. Nevertheless, Ronald Reisman also believes that the system has already been subjected to the risk of the devastating cyber attacks. The forthcoming surveillance technology, ADS-B will allow an aircraft to determine its position through satellite navigation. This will also enable the aircraft to be tracked with ease.

Is it the ultimate solution?

Nevertheless, there is a big flaw in surveillance technology. ADS-B doesn’t usually secure the flight plans of aircrafts’ position. Reportedly, they are also preparing to utilize the open-source blockchain permitting framework of the vulnerabilities of ADS-B. The architecture of the blockchain technology can improve and secure the communication which takes place between the official agents. This will, in turn, minimize the risk of criminal access by those who are proficient in tech and can gain access with ease.

The proposal of the NASA engineer, Reisman will be used for smart contract support, certificate authority and communication channels with higher-bandwidth. It will also ensure that the comms between agents and the aircraft are in a way that makes the air traffic control secure. The system also proposed for leveraging the industrial-strength with an open-source framework of blockchain enterprise called the Hyperledger Fabric.

It also demonstrates a potential solution for vexing technical issues which threatens to adopt ADS-B by Corporate, Military and aircraft operators. This is also beneficial for the officials who don’t desire their movements and their operations to be detected by laymen.