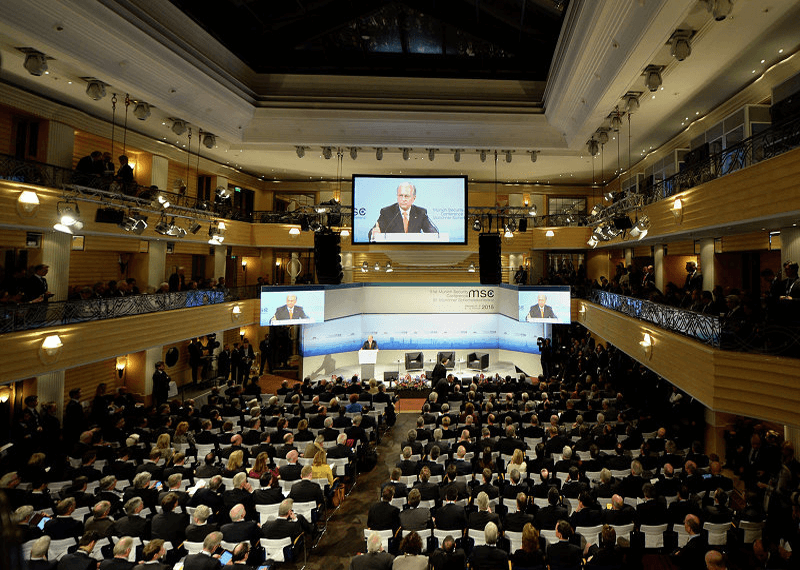 The 55th Edition of the Munich Security Conference (MSC), the leading forum for debating international security policy was held between 15th February and 18th February 2019. Conceived as a ‘marketplace of ideas’ for an exchange of opinions and discussions over geopolitical solutions, the High-Agenda of this year’s conference: European Union’s self-assertion, transatlantic cooperation, as well as possible consequences of a renewed era of great power competition. However, the part that reverberates with Tech-enthusiasts were concerned for Cybersecurity, Transatlantic Organized Crime-Trafficking-&-Finance, and Artificial Intelligence.

A very interesting revelation was the open-discussions signifying the growing Rift Between the U.S. And Its Allies. Experts have been pointing this out for some time now. How the European Union is increasingly becoming disenchanted with the US, the worsening of relations between US-China and US-Russia. And more importantly the excessive soft-power and hard-power displayed by Trump Administration with respect to Venezuela and Iran that could potentially evade the influence of American policies and thinking. 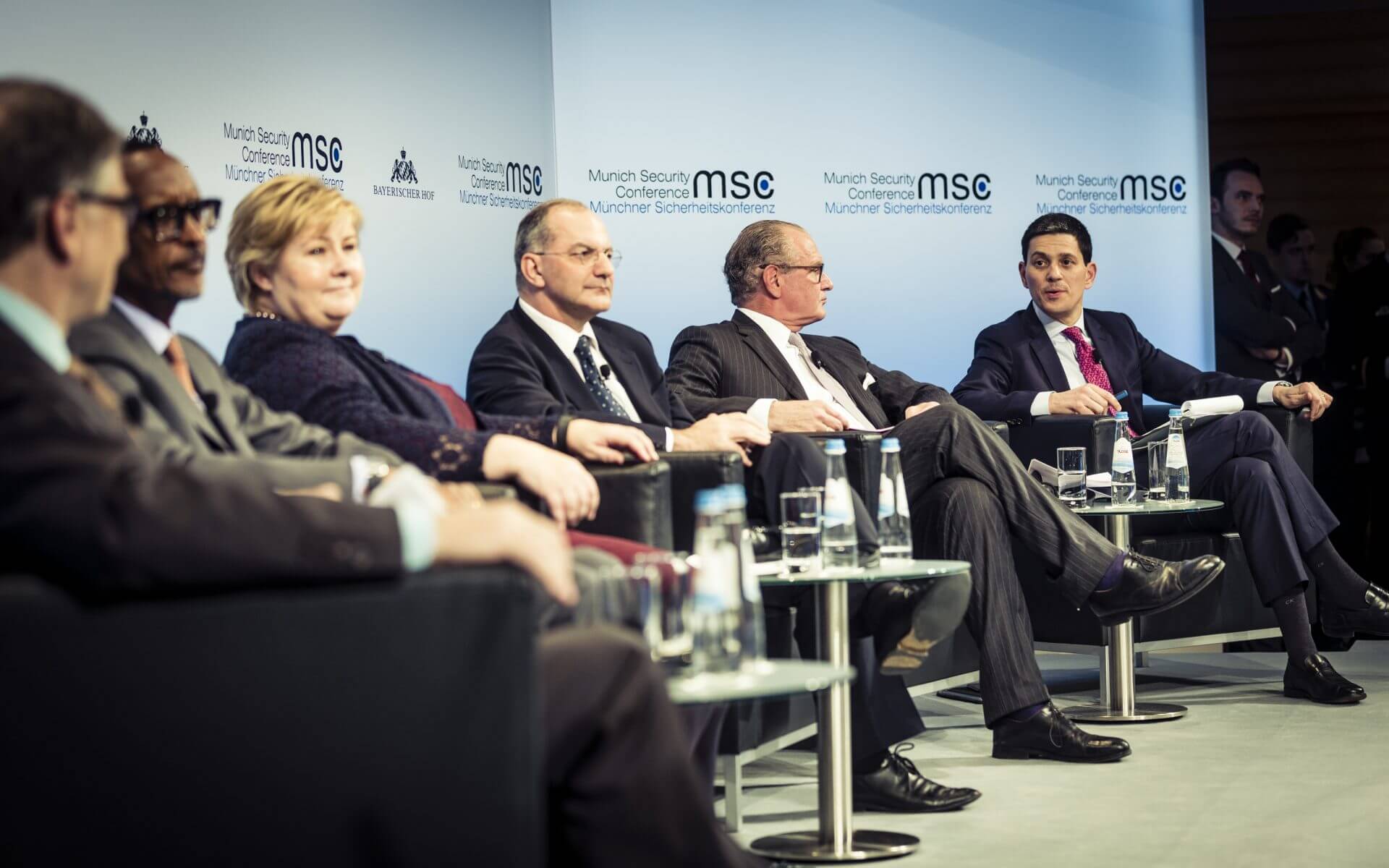 “We’re now living in a world where construction cranes and fridges can be hacked, and a stray click on a link could compromise an entire security system.”

He is critically acclaimed for his insightful work – Click Here to Kill Everybody (2018), and Schneier has appropriately summed up the mood of the conference – “The Internet of Things can be deadly.”

Transatlantic Organized Crime: FIAT currencies at the centre of controversy!

Globalization has on one-side ensured the availability of goods and services everywhere, and at the utmost convenience. It has, however, served a rather definitive purpose for the growth of crime, as the eased flow of money, goods, and people has resulted in a proliferation of criminal networks around the world. Although arriving at precise numbers for quantifying the problem is very difficult as criminals never report their income. Estimates peg an annual value of transnational crime at USD 1.6 to 2.2 trillion (2).

The Internet has become the latest criminal sphere, boosting existing types of crime and creating entirely new ones, such as ransomware (3). Estimates put the yearly cost of cybercrime at close to USD 600 billion (1).

According to Catherine De Bolle – 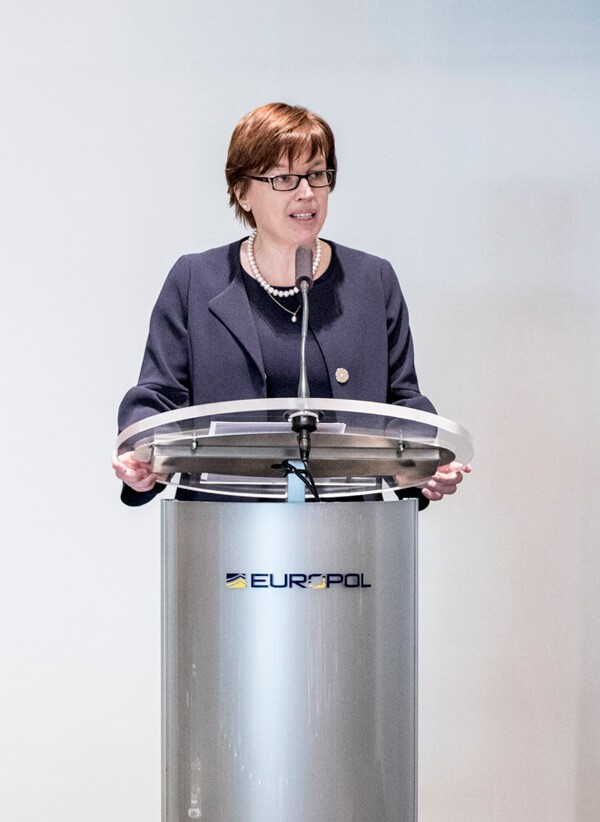 “Terrorism is ever more interlinked with international organized crime and the trafficking of people, drugs, arms, and corruption.” 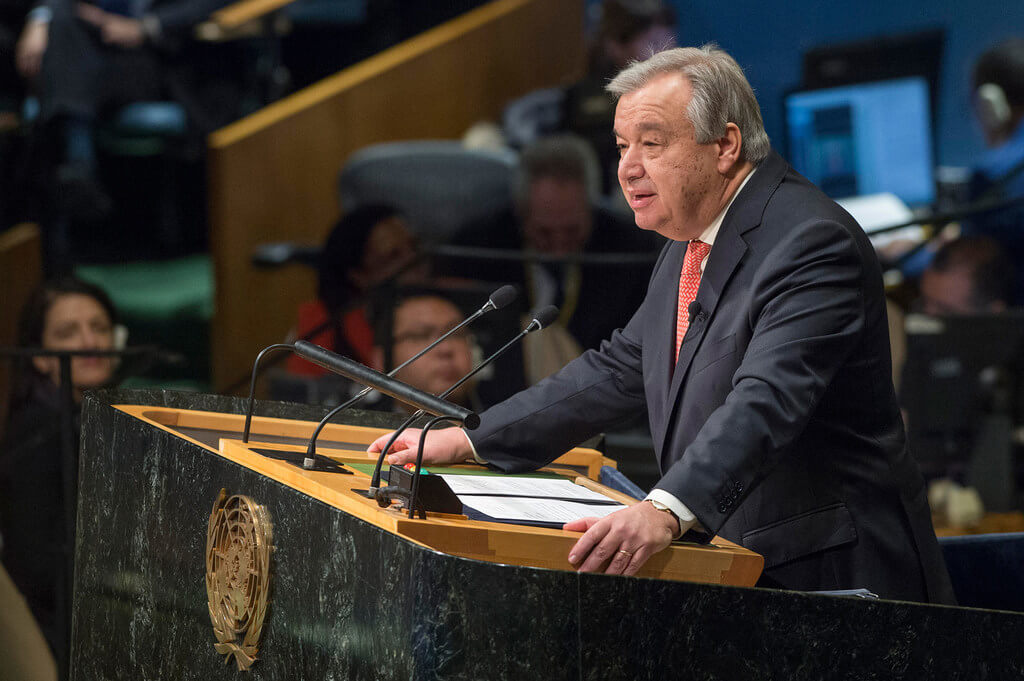 All these statements outline the definitive need of the hour for effectively tackling the menace of International Crime. The variety and sheer volume of illicit flows – be it drugs, antiquities, or even people – are an enormous challenge to law enforcement. Proponents of Distributed Ledger Technologies along with its application of Cryptocurrencies are hopeful of the implementation and large-scale incorporation of these digital currencies. According to experts, the immutability and provenance systems have the potential to, if not eradicate, but reduce the levels of transatlantic trafficking and illicit flows to negligible levels. FIAT Currency systems are a boon for these illegal organizations, and the map below outlines the major trafficking routes in the world. 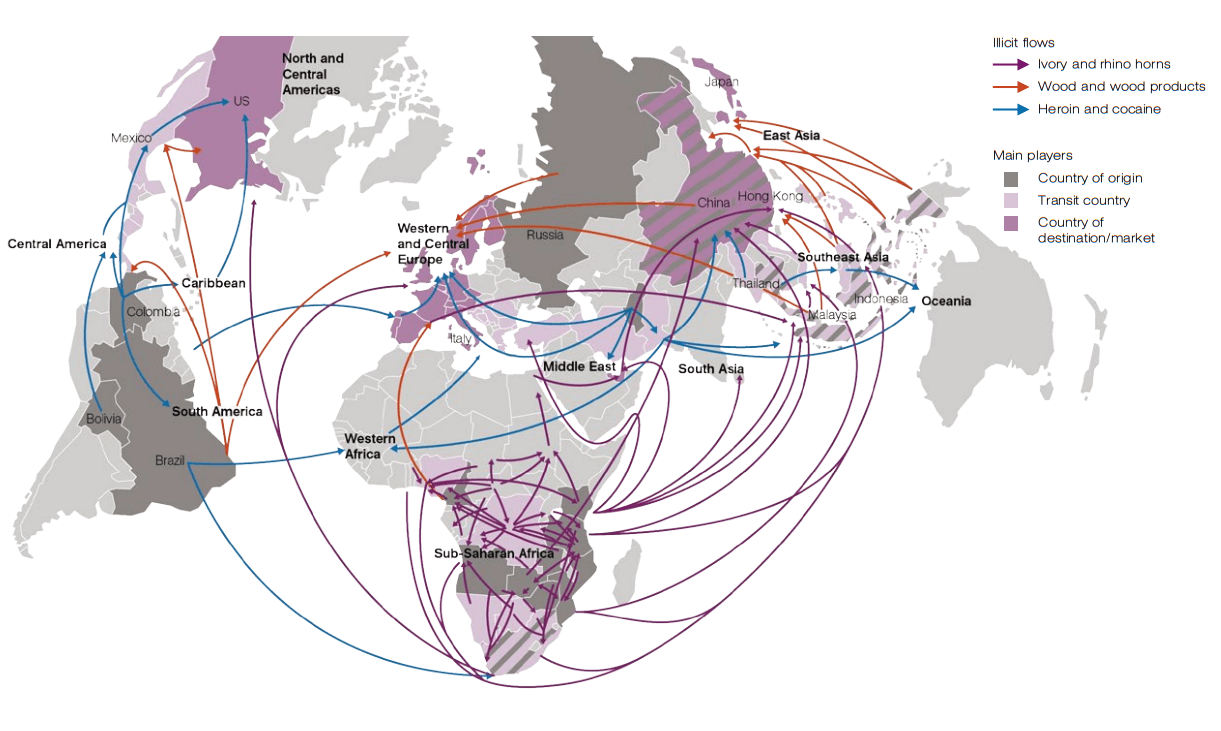 Reported as the ‘Best Think Tank Conference’ in international circles, MSC is a one-of-a-kind opportunity for discussing things at the highest of levels in a protected and informal manner. It’ll be interesting to see if this year’s conference leads to any institutional changes with respect to the chaotic geopolitics and increasingly complex international modes of businesses and investing.

Artificial Intelligence and Surveillance: From Arms control to a Dossier Society

Defense spending was at the forefront of early developments of AI. The sector these days is increasing devoted to the progress of AI in the civilian world, with wide-ranging applications and dualistic capabilities. The reliance on software and algorithms rather than hardware, the inherent characteristics of AI are challenging the traditional norms around arms control, and experts around the world are concerned with the way in which these technologies are going to be used. One analysis suggests nearly 40 percent of the tasks performed by uniformed active duty personnel in the US armed forces could be automated, equating to roughly 500,000 jobs (4). As condemning all potential use cases of AI in the military, ranging from recruiting all the way to fully autonomous systems, will not be likely, arms control in AI will have to focus on specific problematic use cases (5).

According to cyberspace specialists at the conference, European nations including Germany and the UK are concerned with the takeover of the internet by hostile forces. The lack of a single authority for cybersecurity and the rising concerns for critical infrastructure are some of the biggest worries of European Nation states. Co-founder of MSC, Oliver Rolofs voiced his concerns along the same lines – “We need an agency to orchestrate all the responses to a potential risk.”

A massive congregation of over 450 high-profile decision-makers and leading representatives of governments around the world, conferences like MSC can be conducive to the growth of the right environment for preparing the socio-economic conditions and governance structures of future. Not to sound too pessimistic with the contemporary state-of-affairs, but such large and high-profile conferences usually have not resulted in a requisite amount of changes.

DTL technologies are increasingly capturing the attention of the world. And soon enough would feature high on the agenda of conferences like MSC and Davos!