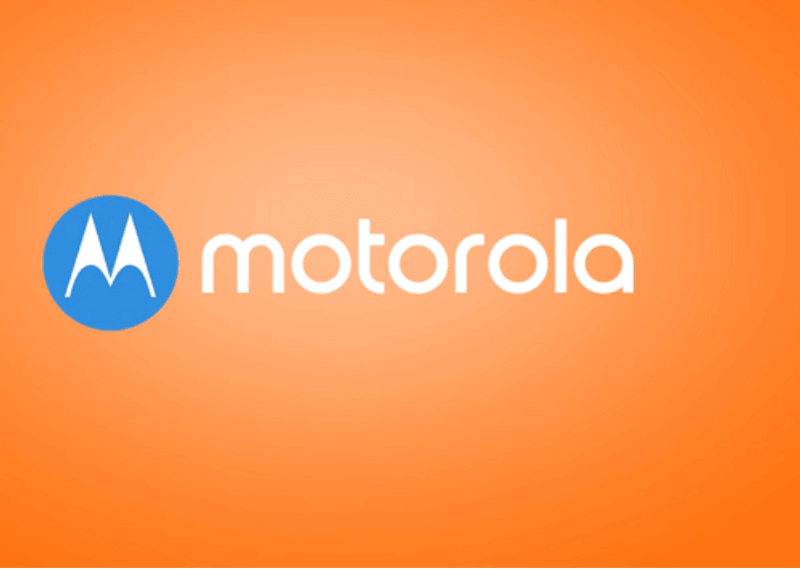 It feels that Motorola is hard at work. Motorola is currently owned by Lenovo, and together both the brands have to unveil the new range of Smartphones next year.

According to the recent news, Motorola is going to unveil Moto G7 Supra which will release in the latter part of next year same as the G7 Power. But, now there is another leak that people in the Smartphone industry as talking about, the next Smartphone from Motorola called P40. Motorola P40 has allegedly been spotted in the web.

By the looks of it, there might be a mole in the phone  and just after a few days of the leak of G7 model , there is a new segment of leaks which has rendered the so-called Motorola P40 Smartphone. Well, nevertheless good news for all those who were disappointed with the previous releases of Moto.  P40  model Smartphone is the successor to  P30 model , and the great news is that the specs of the phone along with a few photos have also been released. 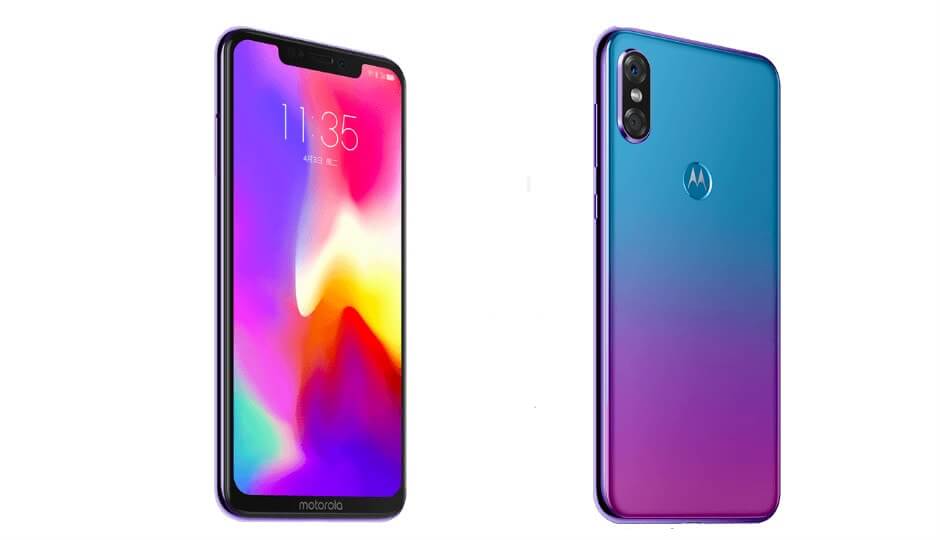 This new model reportedly indicates a new direction that Motorola is working towards as far as the aesthetic of the design is concerned. The company is adapting to the hole in the display just like Samsung and Huawei to place the front-facing camera. Now Motorola is also following the trend of a hole in the display after the world of Smartphones is gradually shifting from that of the notch display.

The Mystery Around The Lenses

The leaked images indicated that there is a selfie camera hole on the topmost left of P40 which sports a 6.2-inch display. The in-depth details related to the camera aren’t currently available but both of the sides of the display of P40’s sport uniform bezels as well the top of the phone. The top side of P40 model  is quite thicker than that at the bottom. 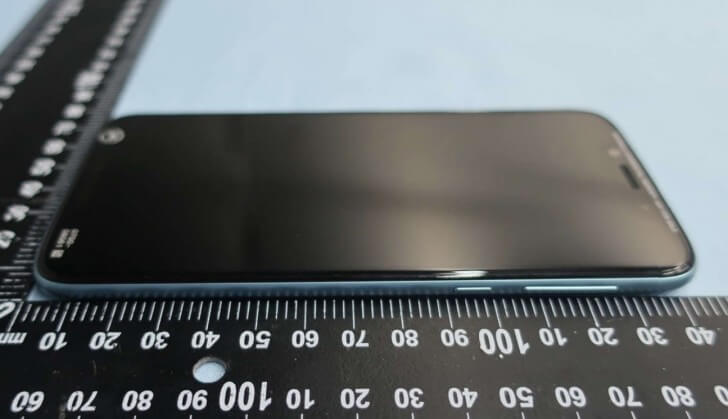 The leaked images show that the back panel is quite reflective which furthermore indicates that the back side of the phone might be made out of glass. P40 model sports a small extent of a bulging dual camera setup and one of the sensors of the camera is 48MP whereas the specs of the camera are still unknown.

What We Know Till Now!

The P40 sports a dual LED flash right below the rear camera along with a fingerprint scanner which looks like it has been built right into the logo of the smartphone. This makes things abundantly clear that P40 is a part of Google’s Android One Programme which brings the fact that the phone is going to receive software as well as security updates in a timely manner.

The phone also showcases a SIM tray which is placed on the left side of the phone whereas the volume rocker buttons along with the power button are placed on the right side. Motorola p40 sports a reversible USB Type-C charging port at the bottom of P40 alongside a speaker grille and a microphone hole.