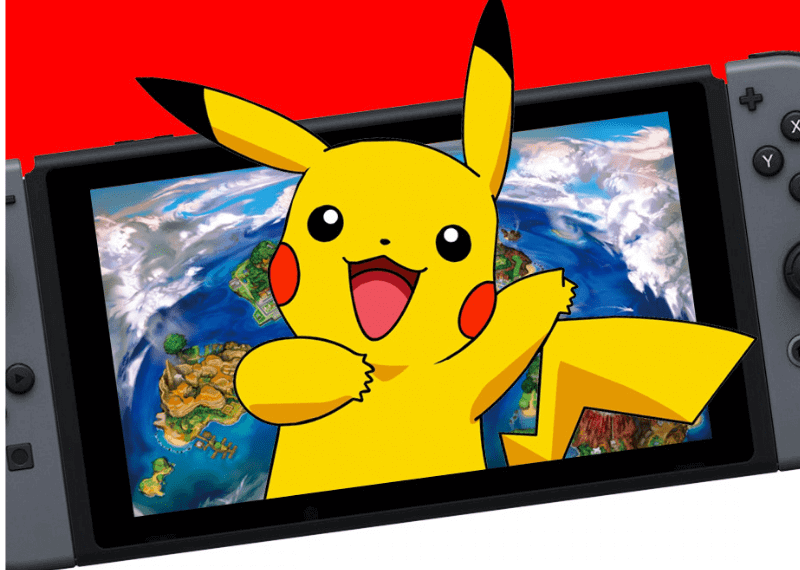 2018 is about to end, and so is the release of new games. It is now high time for every game lover to open the new curtains of hope and free lots of space in their device for new game releases. If we talk about the latest versions, the major limelight goes to the switch games release in 2019. With the brilliant success of switch games in 2018 like Let’s Go Pikachu and moonlight, 2019 is stepping with forceful statements in Switch! Some of the big titles that are making its way of success in 2019 are Animal Crossing Switch and most importantly the grand release of the Pokemon Switch RPG release.

To all the Pokémon lovers; in the coming months, you will have another brand new Pokémon game to look forward. The core “RPG” (as per the current title) for Switch is going to launch in 2019, though the exact date is still not scheduled. Tsunekazu Ishihara, the president and the CEO of the Pokémon Company has announced the new Pokémon game for Nintendo Switch at E3 2017.

The president also said that the game would not be released for over a year. However, the Pokémon Company has confirmed their release date for the new pokemon RPG Nintendo Switch in the second half of 2019. This announcement came with the reveal of other games like Let’s Go Eevee, Pokemon Quest and Let’s Go Pikachu.

The president himself is very excited about this new release. He said that the game development team wants to hear from the Pokemon fans, “this is what we have been waiting for.” after delivering this brand new gameplay element.

Prioritizing a Gamer’s point of view, the pokemon RPG Nintendo switch team is trying to develop the game in a way that you can store your pokemon in the pokemon bank. This means that you can use your stored pokemon for another game in the future.  The upcoming RPG is not a remastering formula or a general update version to a pre-existing version; it is a new game. It is not an ‘upper version’ of any previous game like Let’s Go Eevee or Let’s Go Pikachu. This brings new research element for the gamers in this upcoming new year.

Wondering how the game will work? The first and foremost point is leaning towards the game with its similar playing techniques just like its siblings. Game freaks should see it like a home-console adventurous game instead of restricting their views on only its portability.

The Pokemon RPG Nintendo switch game is designed with a more explorable immersive 3D environment. The choices of the game have unique face recognition techniques rather than the old menu options. You will see more action, more life and more mechanic combat in its way. In the anime series characters speak their names as well as their cries.

Overall, this is one of the best news for the gamers in 2019. Let us hope for a better year concerning games!

How Minecraft taught can touch our unlimited potential