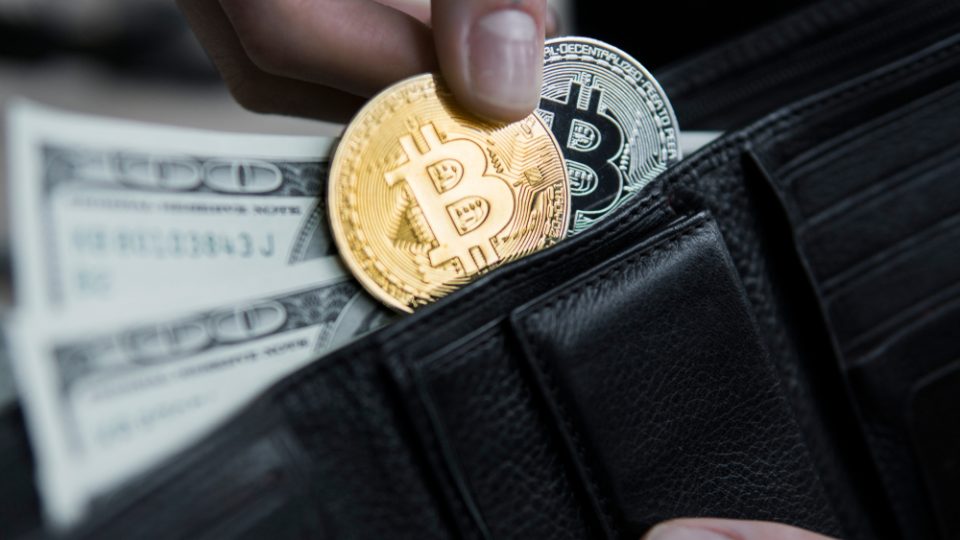 The CEO of Morgan Creek Capital, Mark Yusko, did come up with a keynote speech during the recent summit, namely, Digital Asset. At the summit, he did provide the attendees with quite controversial but straightforward advice to sell shares on Amazon and starting purchasing Bitcoin. Yusko was seeing arguing that Bitcoin is the groundbreaking next-gen technology in the world.

Most of the investors around the world are viewing Bitcoin as the future, and Yusko is one of them. In addition to this, Bitcoin single-handedly provides an opportunity for more money in a short time. Yusko did also comment on the blockchain, the revolutionary tech that powers Bitcoin and altcoins. According to Yusko, blockchain is the modern-day Ginnie that is not going back into a bottle. Given that the topic is quite controversial, but one cannot argue with the stance that blockchain would ultimately create significant wealth in humankind’s entire history.

Yusko feels Bitcoin is the future

During the early days of Bitcoin, Yusko came across the technology and also motivated his son into checking out startups such as Xapo and Coinbase. However, his son ignored the expertise of Yusko and went on to work somewhere else. Then Yusko became familiar with Anthony Pompliano when the time came to invest in Uber. After prolonging the conversation, Yusko got the job of CEO of Morgan Creek Digital, a subsidiary company.

The attendees head Yusko comparing the inception of the technology of the past, internet, and present-day technological development, cryptocurrency, and blockchain. Morgan Creek Capital did invest around $5 million in Google in 1996. During this year, Google was the sixteenth preferable search engine in the world. None of the people in the world knew that Google would become a leader in terms of search engines, and people were unaware of the term algorithm.

Will getting rid of Amazon stocks benefit people

The reason why Yusko feels that people should begin to get rid of their stocks in Amazon is that no one is paying attention now. Amazon is no better than dead-money, at least for the next decade. In addition to this, Yusko believes that if people are looking forward to getting a 10% return on their investment, then they have to wait decades to make profits.

Yusko also said that for each dollar that people have put forward in Amazon, they have to turn it into around $97 if they want to break even. When Bitcoin is put into direct contrast with Amazon, it is essential to note that Bitcoin offers attractive returns on investment. Before companies such as Amazon and Google were responsible for creating wealth, now these companies are coming to disruption. Blockchain and cryptocurrency are the next stages of technological evolution; however, it is in an early phase.

Bitcoin might even become the world’s first trillion-dollar asset in the world.

Echoestrader is Empowering the Individual Crypto Trader With Bot-Driven Trading