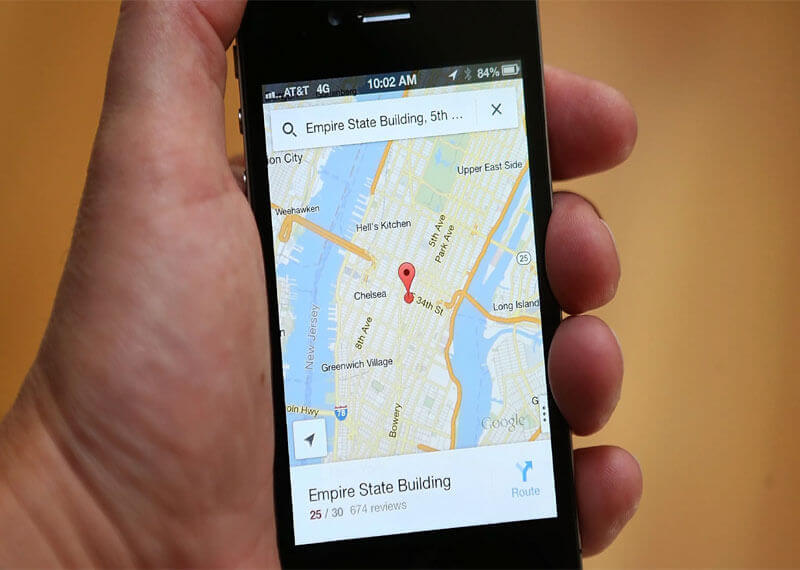 There are a lot of benefits of the modern-day Smartphone app stores. Among these benefits, one of the supposed advantages is to make things easier for brands as well as companies. The benefits include reviewing and ensuring the downloaded software on mobile devices aren’t malicious and harmful.

Nevertheless, when there are more than 2.1 million apps on Android’s Google Play, things get tough to track. And this has led to something extremely devastating. There are at most 19 navigation apps which are the knock-off versions of Google Maps. This navigation software comes with advertisements.

Lukas Stefanko, the malware researcher of ESET, came up with this revelation on first hand. Stefanko tested around 19, and these apps turned out to be navigation apps. And every single one of these apps has more than 1 million installs. When Stefanko combined the amount of the installation of these apps, it was seen that around 50 million times these apps found its way to the devices.

These applications allow users to map down their routes. They include a speedometer and a compass at the same time. Every last one of the apps relies on Google Map navigation and its related API to get the work done.

<blockquote class=”twitter-tweet” data-lang=”en”><p lang=”en” dir=”ltr”>I tested over 15 fake GPS Navigation apps with over 50,000,000 installs from <a href=”https://twitter.com/hashtag/GooglePlay?src=hash&amp;ref_src=twsrc%5Etfw”>#GooglePlay</a> that violate Google rules.<br><br>These apps just open Google Maps or use their API without any additional value for user, except for displaying ads.<br><br>Some of them don&#39;t even have proper app icon. <a href=”https://t.co/eeIFQS5IVU”>pic.twitter.com/eeIFQS5IVU</a></p>&mdash; Lukas Stefanko (@LukasStefanko) <a href=”https://twitter.com/LukasStefanko/status/1085883872540311553?ref_src=twsrc%5Etfw”>January 17, 2019</a></blockquote>
<script async src=”https://platform.twitter.com/widgets.js” charset=”utf-8″></script>

Also Read: AI Predicts an unknown Human Ancestor and gives us a peek into the history!

Getting them off Google play!

Some things make everything a little bit concerning. Some of the clones of these Google Maps also ask for permission for accessing the phone dialer of the device. With an addition, these apps also ask permission to access other services which a conventional GPS app doesn’t need. This furthermore leads to a potential security break for the device and eventually the device’s user.

Since this issue came to light, Stefanko has reportedly found 19 offending apps. There are some of these apps which are still on Google Play for download and installation. Google’s Play Store removed most of these apps though. This has narrowed some great revelations that the big players such as Apple, Google, Amazon, etc. need to know. The disclosure is that some people can gather vivid mapping info. Stefanko still feels that there are still a lot of other apps which are in the shadows. This is not a malware situation instead it is imperative to discourage this practice as soon as possible.