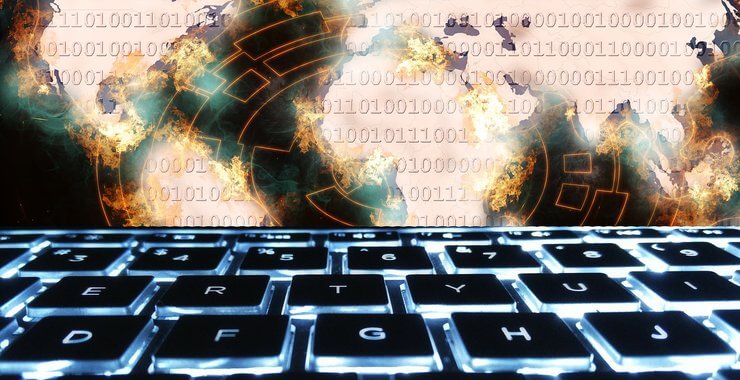 The online security firm, Carbon Black, was the first respondent to reveal that malware is present in Monero’s mining-chain. By the looks of it, the report is present in the Threat Analysis Unit, which also looks after a secondary component. In addition to this, the report did also reveal the name of the malware program, Smominru.

According to several reports as well as sources, Smominru is a robust botnet which affects the Windows computers. Back in 2018, in February the Botnet made its way to 526,000 windows computers that were connected to a significant Windows server.

Later, the expert did observe that Smominru provides a massive variety of malware which is vulnerable to computers. Smominru is no different than the powerful and popular Mirai DDoS malware, among other trojans. The primary function of the malware is to generate maximum profit for its operators by simply mining the cryptocurrency. The botnet utilizes the already infected Windows computer to mine cryptocurrency.

In 2018, the experts said that Smominru did make around $2.3 million all through its mining activity. Currently, Smominru is the massive mining botnet that is alive and active. The botnet always prefers to attack the Windows system such as EternalBlue as well as EsteemAudit.

Smominru did affect the mining activities of Monero

The experts are suggesting that the authentic malware script can easily be modified in the stream the access of the system. Later, it will be sold on the dark side of the internet, aka Dark Web. At the time of writing, the malware did already steal half a million computers.

The researchers also came up with a statement after they did discover the malware. By the looks of it, the discovery suggests that the maker is developing the malware for a darker purpose. In the long run, the malware will enlist a change in the way cybersecurity professional investigates, protect, and classify the threats.

The cybersecurity specialists and analysts across the world came across Smokin in the year 2017 in May. In the previous year, several researchers residing at the security firm said that Smominru has gone to a new level. The report suggests that Smominru is using technology from NSA’s cutting-edge National Security Agency.

Furthermore, the researchers said that the exploit has a name; it is EternalBlue. The EternalBlue infects the computers that incorporate mining malware XMR. Carbon Black is responsible for finding the previous iterations malware which underwent significant modifications. The team of analysts also found a very much state-of-the-art, multistage malware which was sending the metadata back to a network.

After conducting several types of research, the researchers found that the network is overtaken by web servers which did go through maximum hijacking.