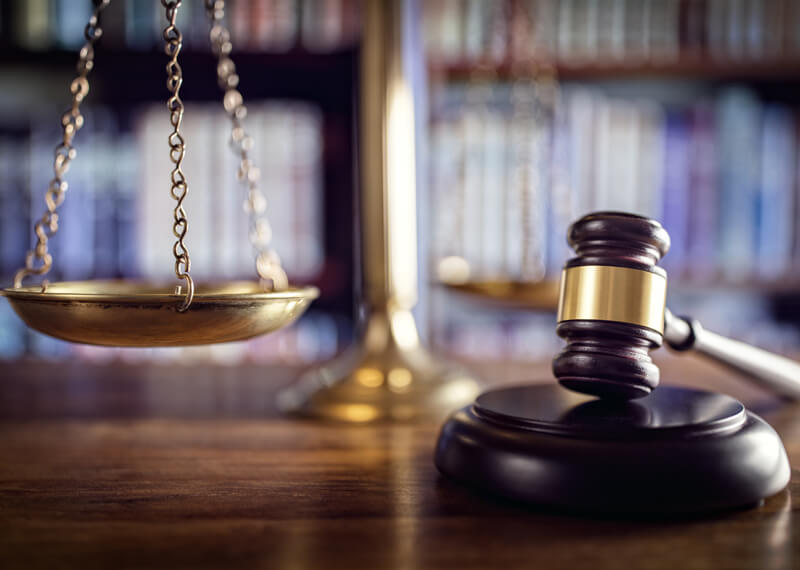 Submitting a petition to a federal court in California, Mizuho bank of Japan and the US investors have jointly requested the court to put a stay on the on-going case till 28th February 2019 as the clarity on the compensation package is yet to be finalised.

Reuters reports that the request was jointly raised by the plaintiff and the defendant. Mizuho Bank is currently being sued for creating difficulties for users during the collapse of Mt. Gox, once the largest exchange in the world for cryptocurrency. The request for stay in the on-going case is to obtain a detailed picture of whether the compensation offered would be in full or partial.

In the lawsuit, a California based resident named Lack stated that he had deposited an amount of $40,000 to the Mizuho bank account of Mt. Gox in January 2014. However, the deposited amount never reflected in the account and he could never get his money back. Around the same time, the website of Mt. Gox became unresponsive. In the lawsuit Lack claimed that the Mizuho bank deliberately withheld information towards withdrawal requests being not processed and this amounted to fraud.

Mizuho bank tried to stop the lawsuit by stating that its provision for California resident to wire transfer money to the bank was a passive one and the bank should not be held responsible for the losses occurred due to the Mt. Gox collapse. The federal court, however, rejected the bank’s appeal and proceeded with the lawsuit stating that the bank’s argument was unsatisfactory.

The Mt. Gox rehabilitation and bankruptcy trustee, Nobuaki Kobayashi, stated that $617 Million has been raised so far through the sale of Bitcoins that were recovered. This led to the conclusion that the money raised so far was enough to compensate in full rather than partially as was previously thought. Along with the cash assets, the trust also possesses more than 137,000 bitcoins. For the ones who are yet to lodge complaints against Mt. Gox can do so by 22nd October. The Mt. Gox rehabilitation and the bankruptcy trustee has informed that all claims should be compensated by 24th January. The rehabilitation plan is expected to be submitted a month after that.