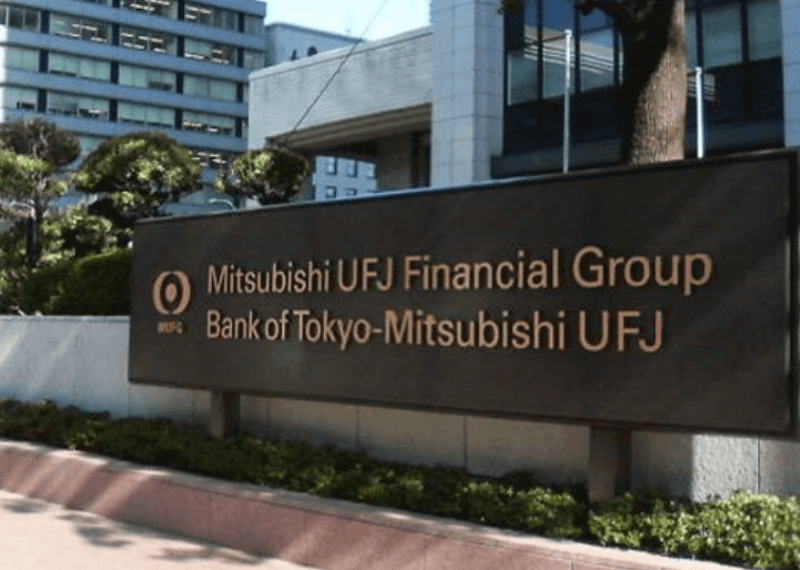 Mitsubishi Financial group is also the world’s fifth-largest bank and is also working in close collaboration with United States content delivery network Akamai, with the aim to launch in H1 2020. MUFG and Akamai had first announced a partnership in May 2018.

In addition to  issuing an outline of what would become the Global Open Network. Moreover, it announced setting a launch date for the start of the 2018 fiscal year that has not been previously realized.

“The new payment network will be a diverse payment service equipped with an interface that can be used as a communications network, and including functions for the transfer and management of value through blockchain,”

a press release explained at the time, adding:

“This will allow for a significant reduction of transaction costs. Moreover it will be for all kinds of payment services.  and caN ALSO  support a large expansion in transaction numbers.”

MUFG has embarked on various blockchain endeavors in recent months. It also includes an initiative to develop a remittance corridor with Brazil using Ripple (XRP). Also in May, MUFG hinted it would begin trialling its own cryptocurrency in 2019.

Mitsubishi UFJ Financial Group, Inc. (MUFG) is one of the world’s leading financial groups. Headquartered in Tokyo and with over 360 years of history, MUFG has a global network with over 1,800 locations in more than 50 countries. Moreover, the Group has over 150,000 employees and offers services including commercial banking, trust banking, securities, credit cards, consumer finance, asset management, and leasing.