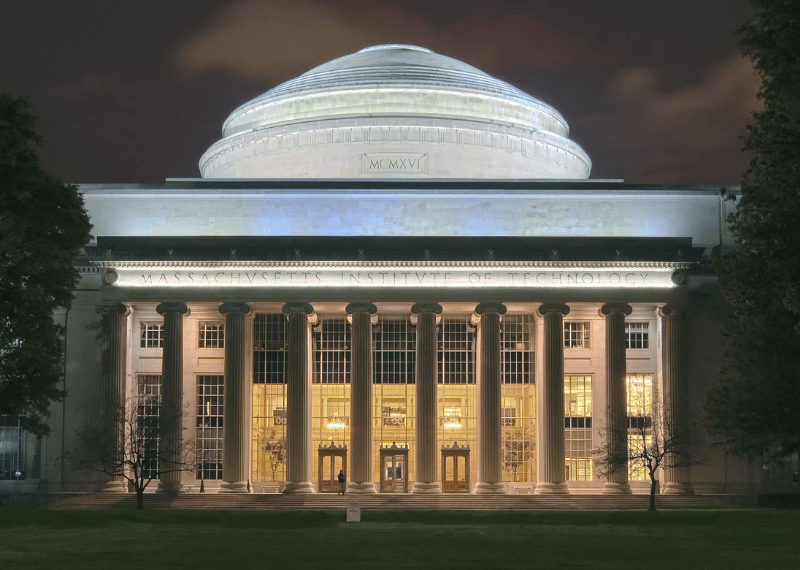 Algorand was founded in 2017 by Silvio Micali, one of the Co-investors at Zero-knowledge proofs and a Turing Award Winning MIT professor.

The firm has managed to raise $62 million in the recent funding. The funding came months post the firm acquired 4 million dollars in a seed funding round from Union Square Ventures and Pillar.

Micali, an MIT professor, and a cryptography expert released his first proof-of-stake design for the company in 2017 by providing no inducement in the protocol. It is contradictory to the major blockchain applications like Ethereum and Bitcoin that produce block bounties for miners.

A Firm Strategy in the Making

He further said that the aim of Algorand is to attain both security and scalability so that the platform can be dependably used by major companies.

The organization said that in the initial days it was planning to expand the development team for a strategic roll-out in 2018. According to the foregoing statements, a test network for the firm’s protocol was released in July this year, and the very first open-source code was revealed on Github earlier this month.

Therefore, as a part of the announcement of the funding round, the firm revealed that it has hired two ex-senior officials of leading tech companies to further guide them in operations.