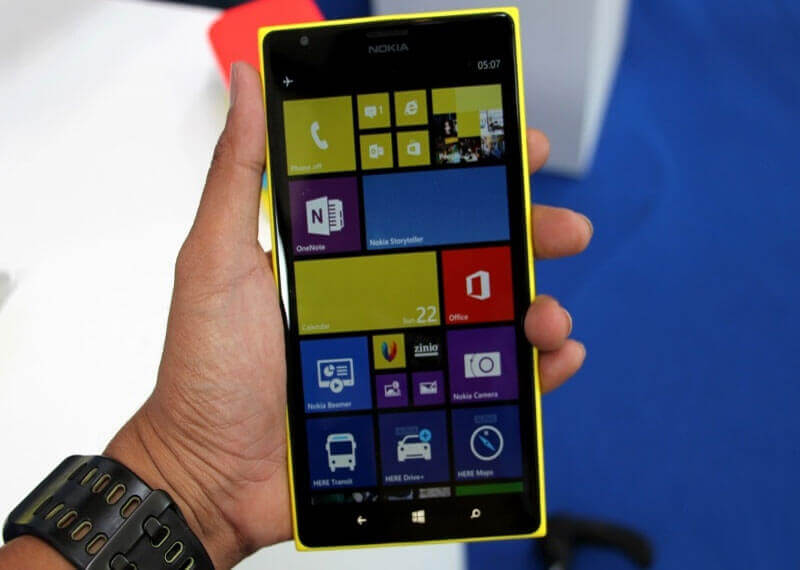 The tech giant Microsoft will end the support for its Windows smartphones. Once upon a time, Microsoft had the potential to beat BlackBerry, iPhone and the devices running Android OS.

Microsoft announced on Friday that anyone who is still using Windows 10 mobile platform should ditch the phone. Microsoft smartphones run Windows Operating system. Hence if you were using it you need to think of alternatives.

Thurrott spotted the subtle change made to the support page of Windows 10 Mobile. Thurrott keeps tabs on Microsoft’s announcements and news.

What’s the word from Microsoft?

In the official statement, the tech giant said, “With the Windows 10 Mobile OS end of support, we recommend that customers move to a supported Android or iOS device.”

Microsoft’s mission to empower organizations and people will never stop. Microsoft still wants to achieve more. This desire compels the company to support the Windows Phone apps on Windows platform as well as devices.

Microsoft stunned the world in 2010. Bill Gate’s company introduced the refreshed version of Window Phone 7. MS came forward with a parade and said that both iPhone and BlackBerry are dead now. Later the company acquired the Finish mobile maker, Nokia’s mobile unit to built new and improved Windows Phones and products. This move was a total failure.

Why didn’t it work?

The major devices that have been withdrawn from getting the services are Microsoft Lumia 640, 640 XL as well as the Lumia 535. WhatsApp and Skype have withdrawn their services from Windows phone already.

Facebook Messenger has cut off its services from Windows Phone. Facebook informed the customer about the change via an email. Some of the critics also said that the Windows Phone apps are pale when compared with its Android and iOS counterpart. According to the reports, Microsoft will also stop supporting Window 7 OS in computers.

China’s ambition is to have global dominance on the Internet