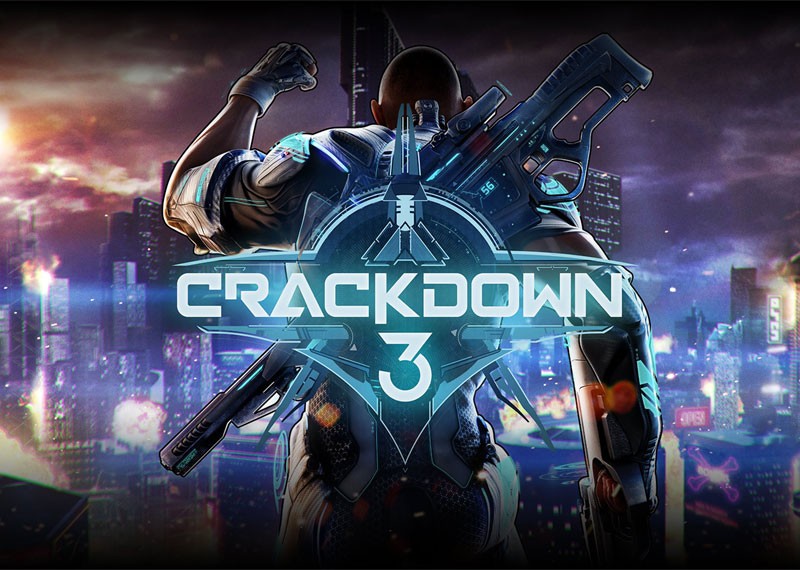 Microsoft prepares itself to announce the second season of the most awaited Inside Xbox Show the following week. The semi-regular Microsoft Xbox announcement show is all set to broadcast the first of its episodes next week.

The Xbox team has come forward and revealed that the brand new episodic series will feature a lot of things. The game series will bring original content, exclusive news, interviews, shows as well footage. The occasional game series is only for the fans of Microsoft gaming system.

It is time for the gamers to get all set with Irn-Bru, the show is coming next week on Tuesday, the 5th of February.  This is the time that gamers all over the world will get an exclusive look at the forthcoming Crackdown 3. It is an exclusive for the Xbox users and gamers.

Also Read: Marshmello will perform in Pleasant Park in Fortnite

A vast number of developers have come together to make the most out of the event. Terry Crews from Microsoft, who also stars in Brooklyn Nine-Nine will star in the open world gaming series. Crews will smash every little thing up when the series finally arrives next month on 15th of February. Everyone will finally get the answers that they are seeking for.

The game is all set to air live on YouTube, Twitch, Twitter, and Facebook. People with Microsoft very own Mixer streaming service. The people who utilize Microsoft streaming service over Amazon, they are in for some treats. Microsoft plans to give away free and exclusive goodies all through their reward system, “MixPot.” With an addition to this, the rare behind-the-scenes footage is completely exclusive to the tech giant’s streaming service.

A teaser for the forthcoming show reveals new things along with plenty of exclusive announcements. The teaser is also suggesting that there will be a Sea of Thieves related news. People are waiting for a very long time for the next update of the game. Recently the game has become a lot popular on Twitch, and this is completely a well-timed move from Microsoft Xbox.

More on the game!

Joseph Staten is the creative director of the streaming series Crackdown 3. It is very much unclear as of now regarding the main show. Staten will be present on the show, and he will discuss regarding the details of a brand new game mode. The new game mode is going to get a worldwide release on 15th of February on Microsoft Xbox Game Pass.

There will also be some additional details of what is going on with some of the significant games. The list of the game includes Sea of Thieves, Mortal Kombat 11 and the most awaited one Metro Exodus.

The show is going to begin live at around 2 P.M. at Redmond time. Microsoft is encouraging people to use the Mixer account to get their hands on free goodies. The tech giant also reveals a multiplayer mode for the game, “Wrecking Zone.” The multiplayer deathmatch mode will take place in a dedicated area, and there will be a lot of destruction. Microsoft is also creating major exclusive titles for the future.