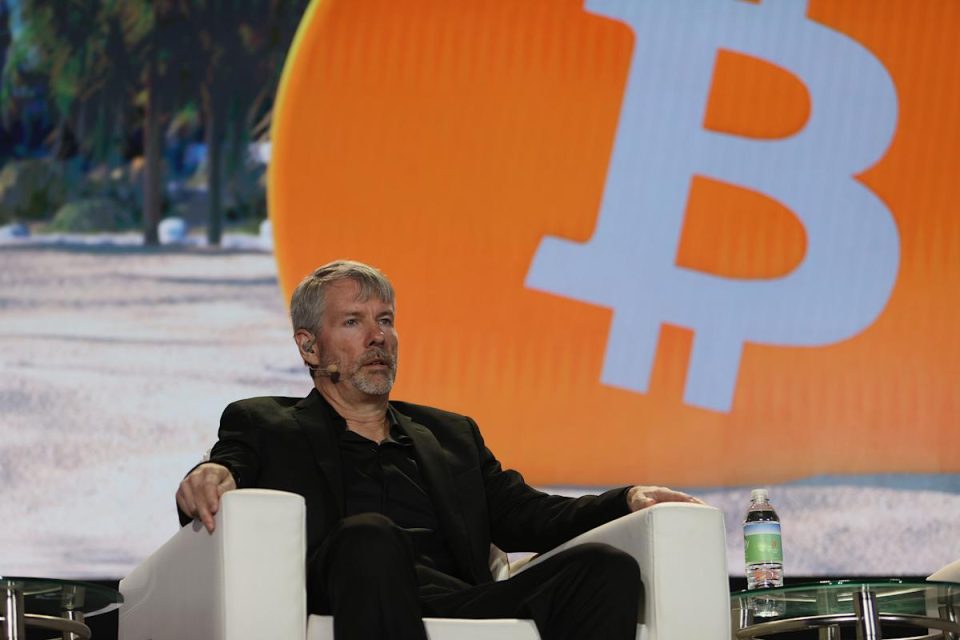 They said that when bitcoin crashes to $24,000 later this year, Michael Saylor’s BTC will get liquidated and he will be left with nothing.

He will no longer be called a Bitcoiner. And because of all this, he will be ousted from the post of CEO.

And this is the reason why they do not recommend people waste their money on bad coins like Bitcoin.

When #Bitcoin eventually crashes to $24,000 later this year, Michael Saylor’s $BTC will all be liquidated.

He will no longer be a Bitcoiner. He will be left with nothing, and likely ousted as CEO.

This is why we don’t recommend gambling your companies reserves on a shitcoin.

At an average price of $37,865 per Bitcoin, Michael Saylor, the CEO of the firm, had purchased another 660 Bitcoins in starting of this year.

According to reports, MicroStrategy is the largest business investor in the world’s most valuable cryptocurrency. More than 1,25,000 Bitcoins have been amassed by the firm thus far.

Paras Comic – The digital era of comics is here