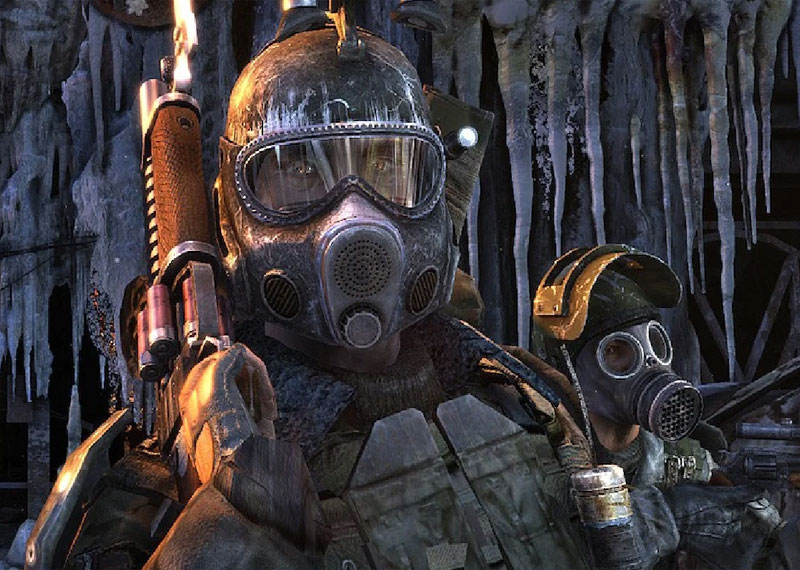 Metro Exodus is exclusively going to come to Epic Games Store once it launches on 15th of February. Deep Silver, the publisher of the game has revealed as of today. This revelation came into being after Ubisoft’s The Division 2 also said that it would head to Epic Games Store. Ubisoft and Epic Games.

Here’s a peek into what gamers are thinking!

People can preorder the game on Steam, but this won’t happen for a long time. A recent notice states that the game won’t carry out with sales on Steam. The publisher of the games decided to make the game entirely exclusive for Epic Games Store. The publisher and develops assures people that the prior sales of Metro Exodus on Steam will be considered. The gamers with Steam account can easily access Metro Exodus and any future updates such as DLC via Steam.

Some people think that it was unfair to remove the game from Steam. The reason why people do not like the decision is that Metro Exodus was in pre-sale for a long time. The publisher and developer are extremely sorry as they removed the game from Steam. The Steam customers are still expecting that the game will come to Steam for sale. Metro Exodus will release on 15th of February 2019.

The people behind the game recently came with a significant change in the release of the game. The game is coming to Epic’s store, period. The game cost the customers around $50 on Epic Games Store in the US. Steam was the first to list the price of the game as $59.99. The competitive revenue split in Epic of 88/12 is the primary reason for a shift in the price tag.

Is it better for the developers?

Klemens Kundratitz, CEO of Deep Silver said that they are happy and content in partnering with Epic to bring digital PC version of the game. The generous revenue terms of Epic are the real game changer. The revenue system is going to allow the publisher to invest more money in creating better content. And then the rest of the savings will pass on to the players.

Teaming up with Epic will provide a significant boon for Deep Silver, and they can invest more in the future games in the Metro universe. In the meantime, the price in the UK remains the same, i.e., £50.

Also Read: FaceTime bug allows you to hear other side’s audio even before the call starts

Both the gold and regular editions of the game are going to be available for purchase on the Epic’s Epic Game Store. People can also enjoy digital art books and soundtracks. The previous Metro games are also going to come to the retailer later in 2019.

Epic came up with the storefront the previous month, and this will give the developers a huge revenue split too.