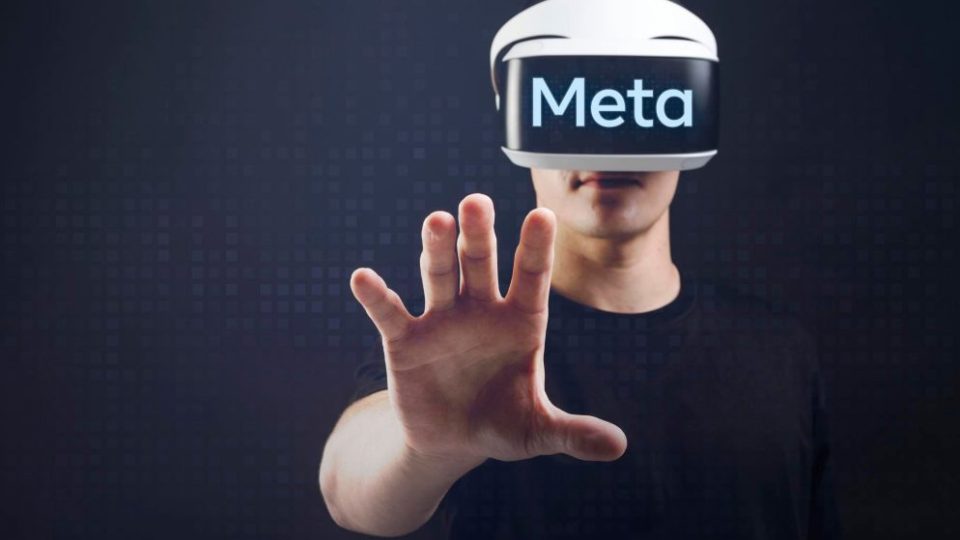 In the wake of announcing the discontinuation of its Novi project, Meta said that its other crypto initiatives were proceeding as planned. NFTs have been under development by the firm for sometime now.

From September 1, Novi will shutdown

The corporation recently stated that its Novi initiative, which facilitates international money transfers and remittances, would be shutting down shortly. A stop-work order has been issued for September 1, according to the firm. Users of Novi were notified to retrieve any leftover funds in their accounts by the team.

In the Meta NFT Project, there has been no alteration

The huge IT company, on the other hand, is making every effort to ensure the success of its NFT project. Millions of Meta users will be able to collect NFTs, according to the company’s director of fintech, Stephane Kasriel.

According to Kasriel, cryptocurrency has recently seen a hype cycle. He went on to say that the early euphoria had crashed due to the hype in a bear market. It was in May this year when a senior Meta executive who was in charge of payments and crypto departed the firm to look for other chances in the crypto market.

Earlier this year, David Marcus, the former Meta’s head of payments and crypto, launched his own venture into the cryptocurrency market. he announced the establishment of a new firm called Lightspark, which aims to expand the usefulness and potential of Bitcoin.

The difference between regular casinos and crypto casinos