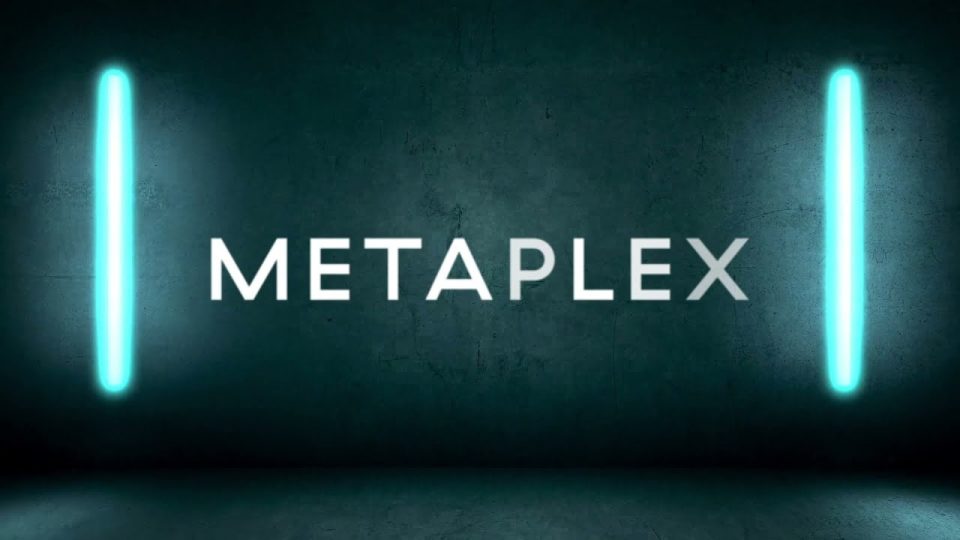 After the failure of FTX, Solana NFT protocol company Metaplex’s co-founder and CEO, Stephen Hess, revealed that the company will be laying off a number of employees.

According to Hess, the collapse of FTX has forced Metaplex to lay off workers despite its unaffected financial situation. It’s important to note that the number of laid-off workers has not been disclosed.

(1/7) Today we made the difficult decision to part ways with several members of the Metaplex Studios team.

Will Metaplex go under with the Second Crypto-market Crash?

NFTs on Solana, a popular alternative NFT network to Ethereum, is powered by the Metaplex protocol.
The Metaplex Foundation secured $46 million from investors in January 2022., including

The market meltdown in May 2022 caused by the failure of the Terra stablecoin system has far-reaching consequences.Metaplex released its native governance token, MPLX, in September 2022, during the weak market that followed this disaster. Since its initial price of $0.88, the token has declined, with the same selling at $0.056 at press time.

Solana Foundation said on November 10 that it held around $1 million in FTX holdings before the business suspended withdrawal procedures. These holdings are now stranded on the platform pending the result of FTX’s bankruptcy.

As the NFT business deals with the fallout of discussions around creator rights, Solana ecosystem NFT sales have steadily declined. The FTX creator, SBF, included Solana among his favourite networks. Solana’s native token SOL plummeted in value from $32.74 on November 7 to $13.55 at press time, a nearly 60% reduction after FTX’s crash. Further, the decline was three times as large as the percentage drops of cryptocurrencies like Bitcoin and Ethereum.

Interview with Alf Gunnar the CEO of Bustad- a Next generation of Stablecoins, backed by co-owned homes

KPMG, A Big 4 Firm, Will Now Focus on the Metaverse

Mercedes-Benz and Polygon will join hands to create a Data Exchange Platform: Acentrik

Binance Has Announced That It’s Rebuilding The Dogecoin (DOGE) Wallet