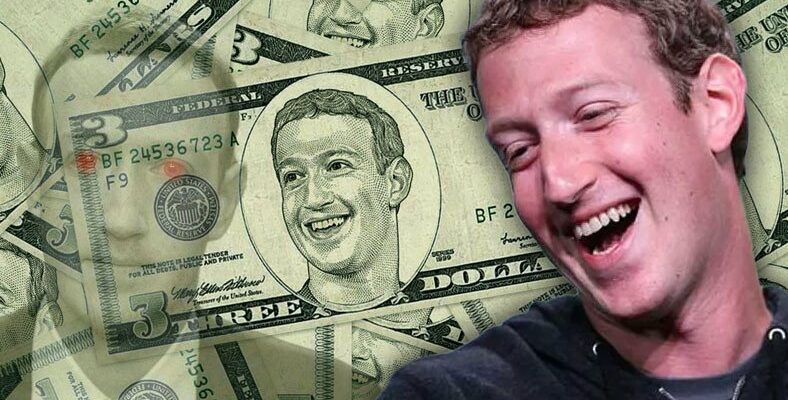 Meta is apparently going to introduce a digital currency named “Zuck Bucks,” named after its founder, Mark Zuckerberg, as well as virtual tokens, coins, and other financial services.

According to the Financial Times, “Zuck Bucks,” a virtual currency for the metaverse, has been termed by sources inside Facebook’s finance department, “Meta Financial Technologies.”

The purpose behind the launch

By developing a digital token that can only be used on Meta’s platforms, Meta is hoping to entice consumers back to its network and keep them there, despite the rise of newer rivals like TikTok.

After Facebook tried to make a global cryptocurrency called Libra and then Diem, which was scrapped earlier this year because of problems with the US government, Meta Financial Technologies is in charge of a new project.

It was initially reported by the Financial Times that Meta is now looking for methods to make money from its user base, following its track record of quickly copying the popular products of competitors like Snapchat.

“Social tokens” and “reputation tokens,” which might be used by users as rewards, are being considered. It’s also looking at “creator coins,” which Instagram influencers might use.

In fact, this was Facebook’s second attempt at a foray into the virtual currency arena. In 2009, Facebook Credits were introduced to permit in-app purchases for popular games like Zynga’s FarmVille, which were at the time very popular. Despite its popularity, it was shut down four years later because of the high cost of currency changes caused by Facebook’s global expansion.

Meta also has plans to facilitate the integration of non-fungible tokens (NFTs) into Instagram and Facebook as well.

It’s impossible to speculate on what Zuck Bucks may be used for until we know more about the Metaverse. At the absolute least, it’s fair to presume that users will be able to exchange Bucks with one another in the same way they can now with other in-app currencies.