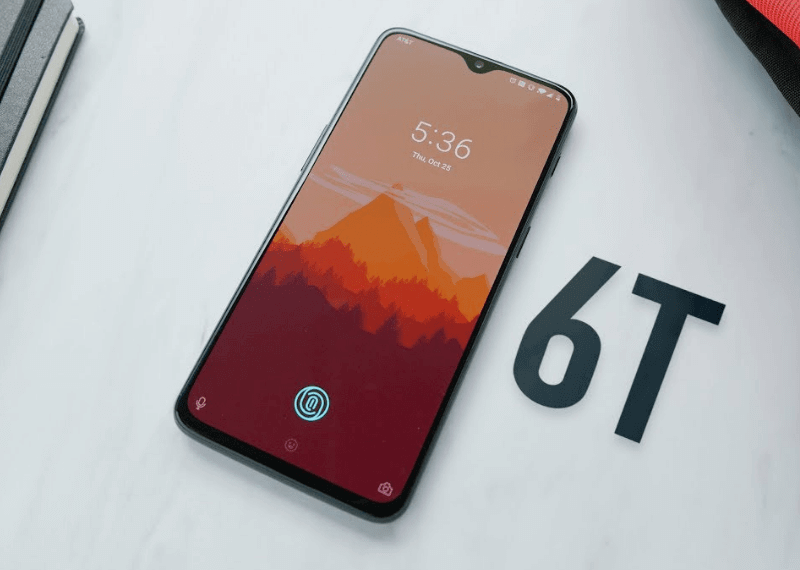 OnePlus have had variants which astonished their users. With that on the plate, they launched a new version of OnePlus 6T while collaborating with the supercar manufacturer McLaren. This indeed is a special edition for the flagship device it comes with its own sets of specialties. The specialties include an additional 10 gigabytes of RAM and a faster warp charger. The hardware changes are quite significant but another new inclusion here is its theme elements such as its wallpaper and the in-display fingerprint animation which has been placed exclusively for this device. This is similar to what the company did with other special variants like the OnePlus 5T Star Wars and OnePlus Avengers Editions.

Can’t Wait To Get Your Hands On The New Addition?

There is evidently no remarkable difference between the normal and the special variant apart from the obvious ones mentioned above. But a deeper look can be advised since software changes are a bit more implicit here. For the users to avail the animations during booting, the user would require root access which is equivalent to a jailbreak in I-phone devices. If it’s rooted, download Magisk Module to get the wallpaper, animations and the fingerprint scanner animation for your OnePlus 6 and 6T. But we are to focus on the users that can’t get root access. That being said, the root doesn’t necessitate the availability of the boot animation for it can be accessed/changed regardless.

The experts have devised an excellent and easy way to enable this unique animation with having to root the device. There are two methods that can be followed which works on OnePlus T mobiles and in any global versions of 6T. The first thing that you can do is to download the settings database editor from the google play store. You can then open the app to make sure that the option “System board” is selected. After which you can search for the line “op_custom_unlock_animation_style”. Tap and select this line to find the option “Edit Value”, after which add “3” without any quotes. This completes the process as you hit confirm. You can now  delete the app that you downloaded in the first place.

Have Issues Connecting With Pcs?

In case you’d want to avoid the app method, you can follow the ADB method which will need you to connect your OnePlus device with your Windows PC. Then open the command prompt to change its directory to the location of adb files. Once you are in, type in the command “adb devices” to see whether you can see your device as a “connected device” there. After this, you need to type in “adb shell settings put system op_custom_unlock_animation_style 3” discarding the quotes.

The second method is easier for some, especially for the ones who have computer access. In case you are having problems regarding the process, look online. By doing this you will  surely find articulate solutions for your problems from people who are already using it. Be sure to look out for more customizations that are available for your OnePlus 6T.