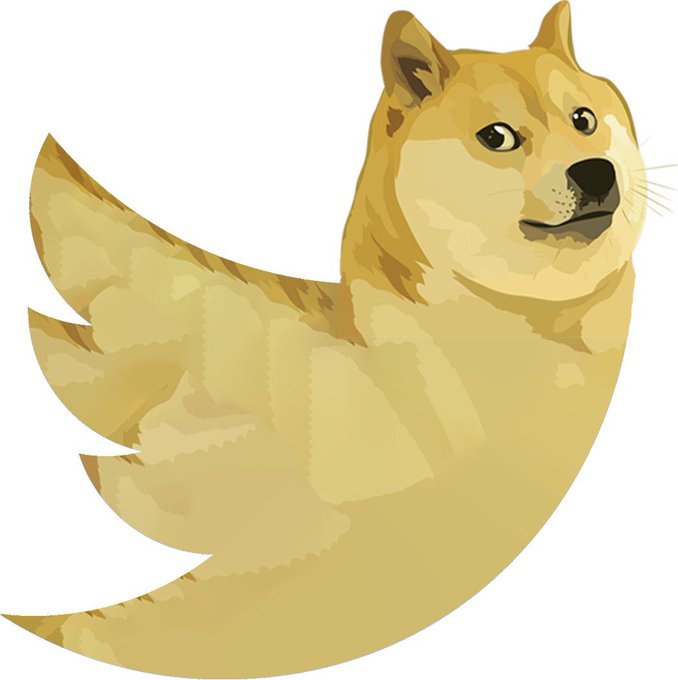 Top crypto Youtuber Matt Wallace took a dig at Elon Musk by sharing an image of a Shiba Inu-based Twitter logo. He quoted the picture as the new Twitter logo.

Twitter Inc (TWTR.N) was purchased by Elon Musk for $44 billion cash on Monday, a deal that would give the world’s wealthiest person ownership of a social media company with millions of users and leaders worldwide.

For the 16-year-old corporation, this is a pivotal time, as it evolved as one of the world’s most significant public squares and now confronts several obstacles.

As a free speech advocate, Musk has taken issue with Twitter’s censorship. He desired Twitter’s algorithm for ranking tweets to be made public, and he objected to firms advertising on the site having too much control over the service itself.

Binance Will Not Acquire FTX