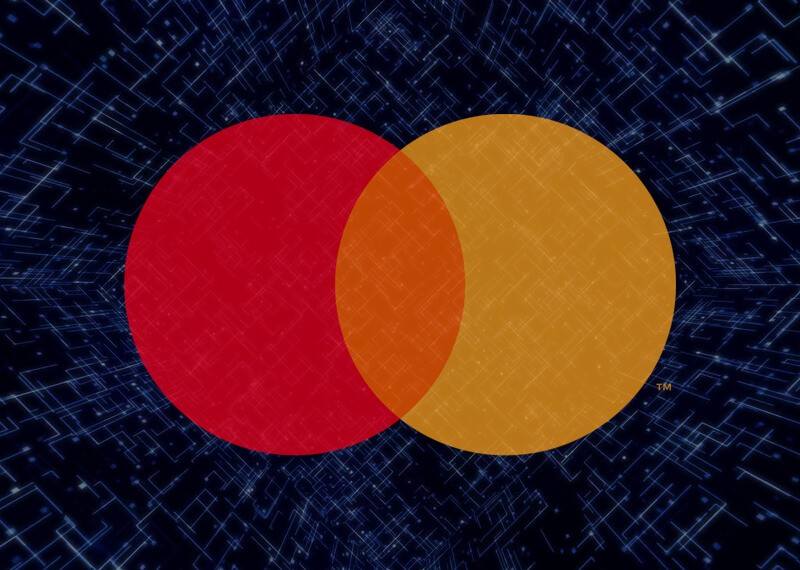 On the 9th of October, Mastercard was granted patent rights for a method of partitioning the blockchain in order to store various transaction types. The filing that was published by the U.S patent and trademark office revealed the details of this new system.

Subnets are partitions that are consistent internally but would interact in a wide and single system.  A subnet will have separate rules about data present in the transaction record, the size of each data value, and hashing algorithms that are used in the formulation of a root. Hence, the subnets will be able to receive information from various computing devices, allowing the addition of data of any size and kind without any standard format. The number of subnets is limited and as of now, three subnets are proposed.

This blockchain partition isn’t the first patent that Mastercard has acquired. The company was already granted a patent in 2017 for which the title was ‘method and system for instantaneous payment using recorded guarantees’.

Last month, UPSTO published three Mastercard applications which are very similar. The company has argued that DLT (distributed ledger technology) will significantly simplify B2B transactions. Blockchain will be able to store the data in a system which is easily accessible by involved firms and is resistant to forging.

In July 2018, Mastercard filed a patent for the protection of consumers and payment transaction based on the DLT. In that, the company mentioned a form of a public blockchain method which helps in linking the assets between fiat currency accounts and the blockchain industry.

Just because the company secured the blockchain patents, does not mean that the company will create those systems. Since blockchain is a new field, some of the companies are just claiming their rights before action. For example, Bank of America is planning to have a registered technology.

Ken Moore, the Executive Vice President of Mastercard Labs, told the Irish Times that the Dublin unit of the company was going “beyond the hype that surrounds new technologies such as blockchain to develop real, grounded services and products” that would be introduced to a wider group. “This is not exploratory work for us,” he also stated and mentioned that the company will be adding 175 new jobs that are related to the blockchain.