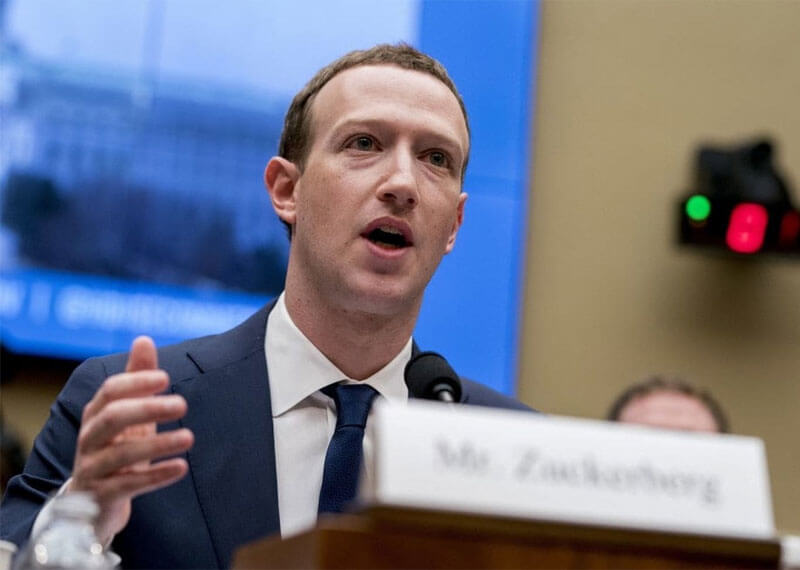 Mark Zuckerberg, CEO, Facebook says that he did not have the aim to develop a global social media company. Mark Zuckerberg is seen defending the social behemoth he built, just ahead of Facebook’s fifteenth anniversary.

The CEO of the largest social media network in the world tried to allay people’s fear of advertising on social platforms. Mark Zuckerberg talked about one of the most important aspects of Facebook – advertising and privacy of data in an op-ed which appears on The Wall Street Journal.

To what extent data is being collected?

He discussed the common concerns and questions he received from people related to Facebook’s ad model. To start with, Mark Zuckerberg explained that the advertisements keep the social media site free. Facebook needs a service which is affordable for all, to serve every user. And, offering services free of cost is the best way of doing this, which advertisements enable them to do, he says.

However, the question that pops up here is – how these ads are served? Mark Zuckerberg explained that users wish to see advertisements which are relevant. And for doing this, the social network has to understand the interest of users. But, the users have full control over how their details are being used.

It is simple, he explains. Based upon the pages users like and click as well as some other aspects, Facebook develops categories. It later charges the advertisers based upon the category they choose to advertise their ads. Users have complete control over the information which Facebook can use to display ads. As such, users also get the option to block any advertiser from getting to them.

The controversies don’t seem to end!

Mark Zuckerberg also acknowledged the complexity of such a Facebook model which has resulted in raising more concerns. This includes whether the social media site sells off its users’ data or lets controversial content stay on the website deliberately to boost engagement.

Mark Zuckerberg had an answer to this as well. It is a common assumption that Facebook sells off its users’ data. However, nothing of this sort happens. Besides, it is foolish on the part of the company to display junk on the site deliberately as this is not what people want.

Well, Mark Zuckerberg has made well-worded statements to explain the grip users have over their Facebook handles. However, just minutes after the op – ed was published, people raised complex questions and concerns. In some of the comments, people threw in questions that were fewer PR – polished.

It is not only about Facebook’s fifteenth birthday where Mark Zuckerberg explained about these raising concerns. The social network witnessed a series of scandals last year. This includes the Cambridge Analytical scandal which cropped up in March. And the reports last month which stated that Facebook provides Spotify and Netflix more access to its users’ data than it did earlier. Besides, the beginning of this year has also not brought in any relief. Recently, reports of FTC slamming Facebook with a record-breaking penalty due to issues on data privacy came in.