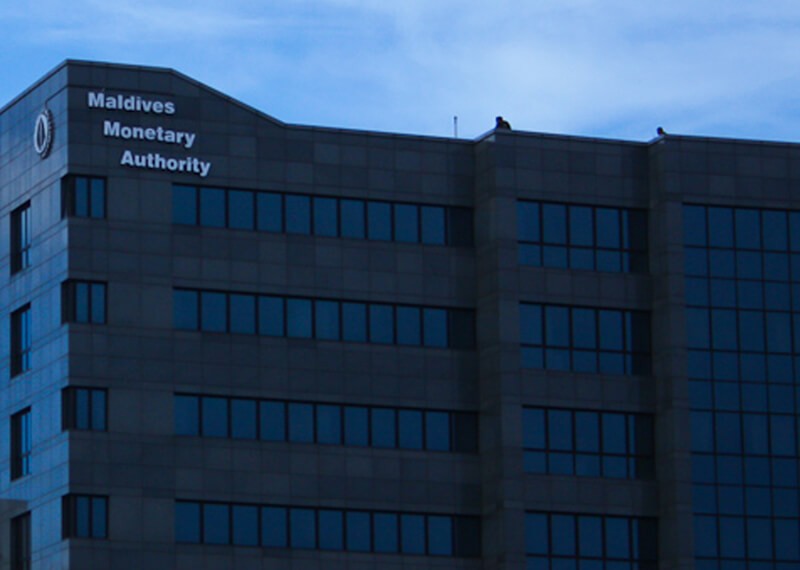 The Central Bank of Asia’s smallest nation has cautioned its citizens against social media advertisements related to crypto trading.

According to Maldives Central Bank, no legal permit has been sanctioned to any firm for conducting crypto transactions within the nation. It has also warned the public about the use of virtual currencies and cryptocurrency.

The Maldives Monetary Authority (MMA), in a recent press release, imposed restrictions on the citizens and organizations with respect to conducting transactions in cryptocurrencies. It further emphasized that under law no. 6/81 (Maldives Monetary Act 1981) MMA is solely responsible for permitting any money exchange businesses in the Maldives. Also, MMA will essentially be the solitary issuer of the Maldivian currency.

The Central Bank of Maldives is not the first one to have imposed an anti-cryptocurrency law in the country. There are also other central banks that have already imposed this law recently.

Earlier this week, Central bank of Zambia i.e, The Bank of Zambia (BoZ) declared that cryptocurrencies are no longer legal in the Southern African nation and cautioned its citizens that they were conducting transactions in digital currencies at their own risk.

The central bank of China, last month released a public notice asking investors to avoid trading in digital currencies though it issued ICOs overseas. Despite the ban on ICOs, trading in mainland China continued as investors swarmed to the overseas exchanges.

Not all the Central banks across the world have imposed such limitations on cryptocurrencies. There are a few countries that have started efforts that are supportive of the sectors. For example, recently the MA (Monetary Authority) of Singapore announced that it will help crypto start-ups and domestic cryptocurrency firms in accessing banking services as a way out to develop Country’s fintech sector.